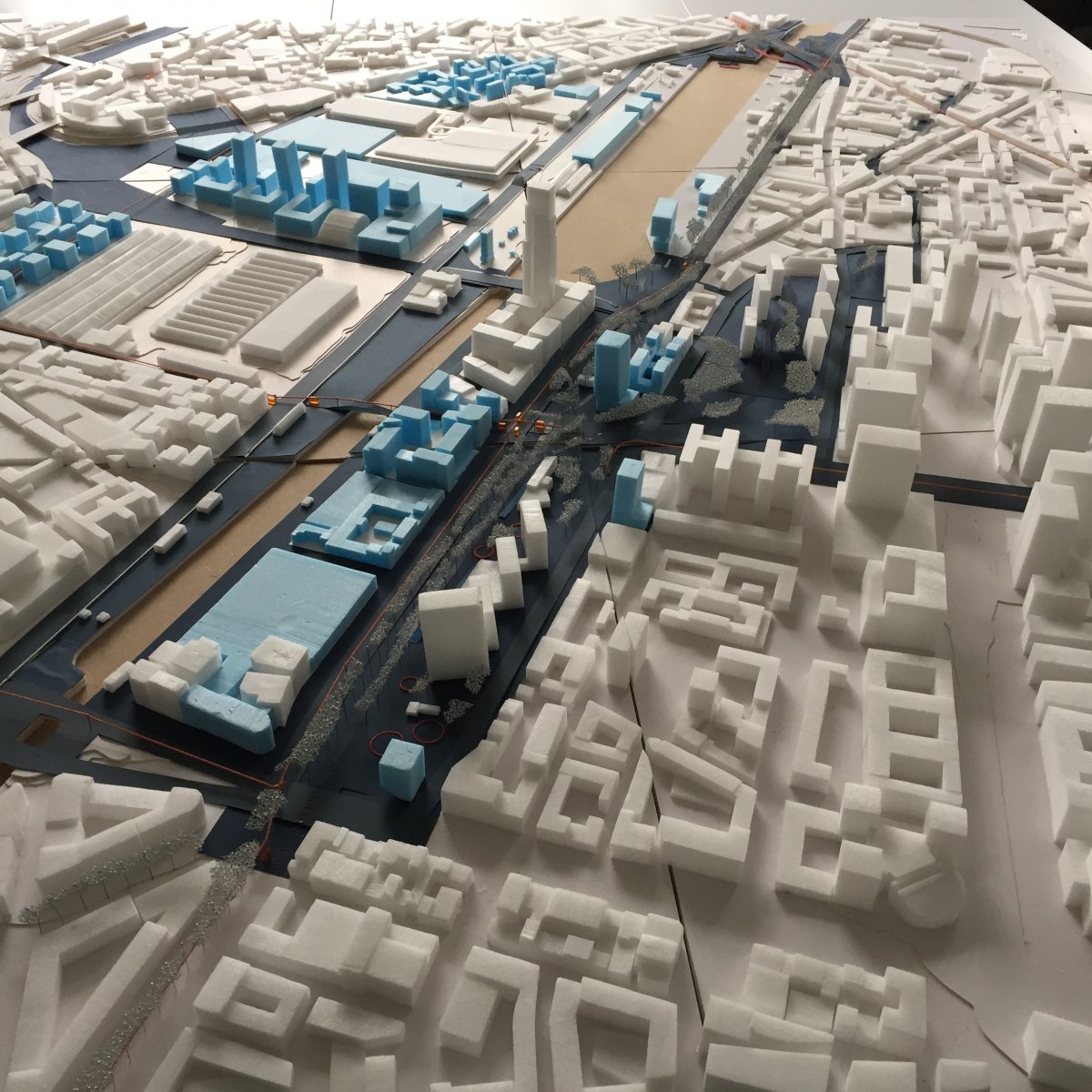 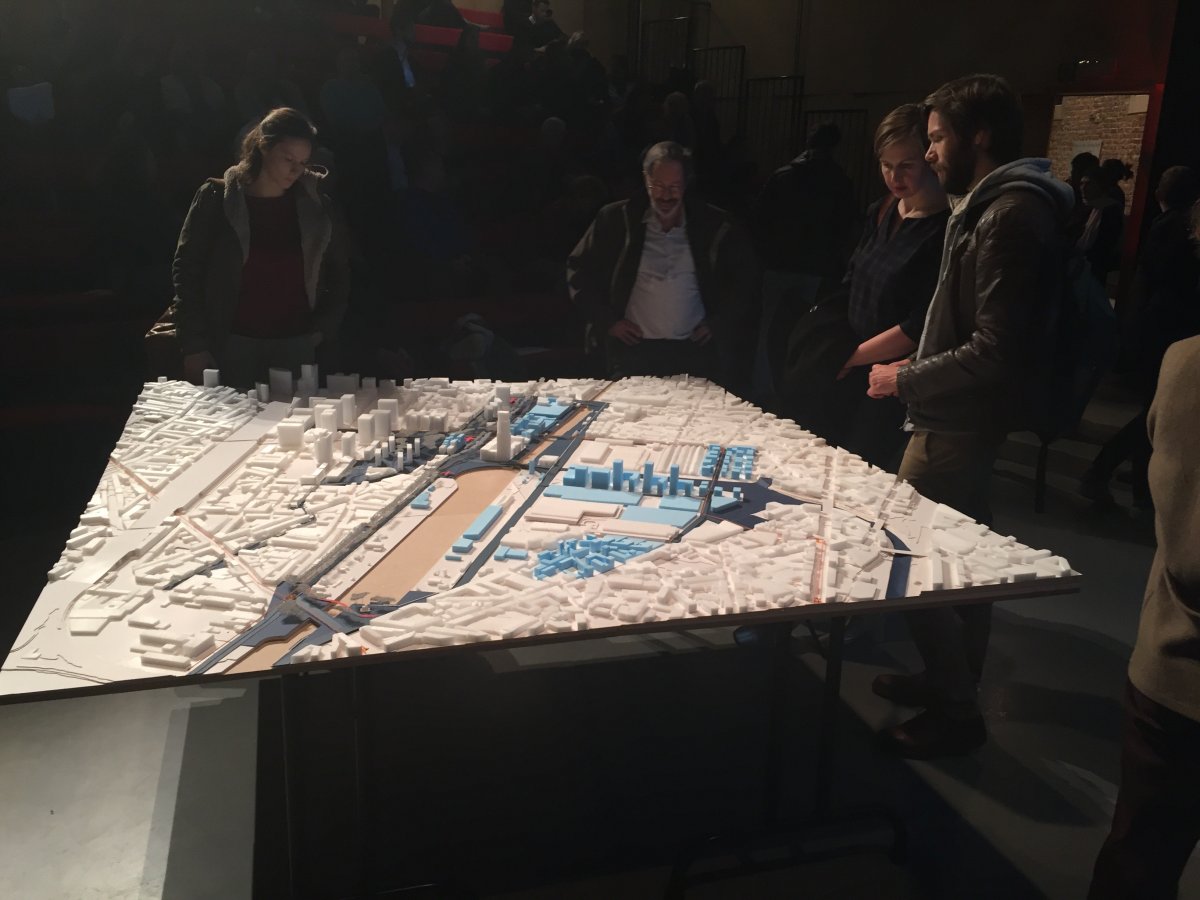 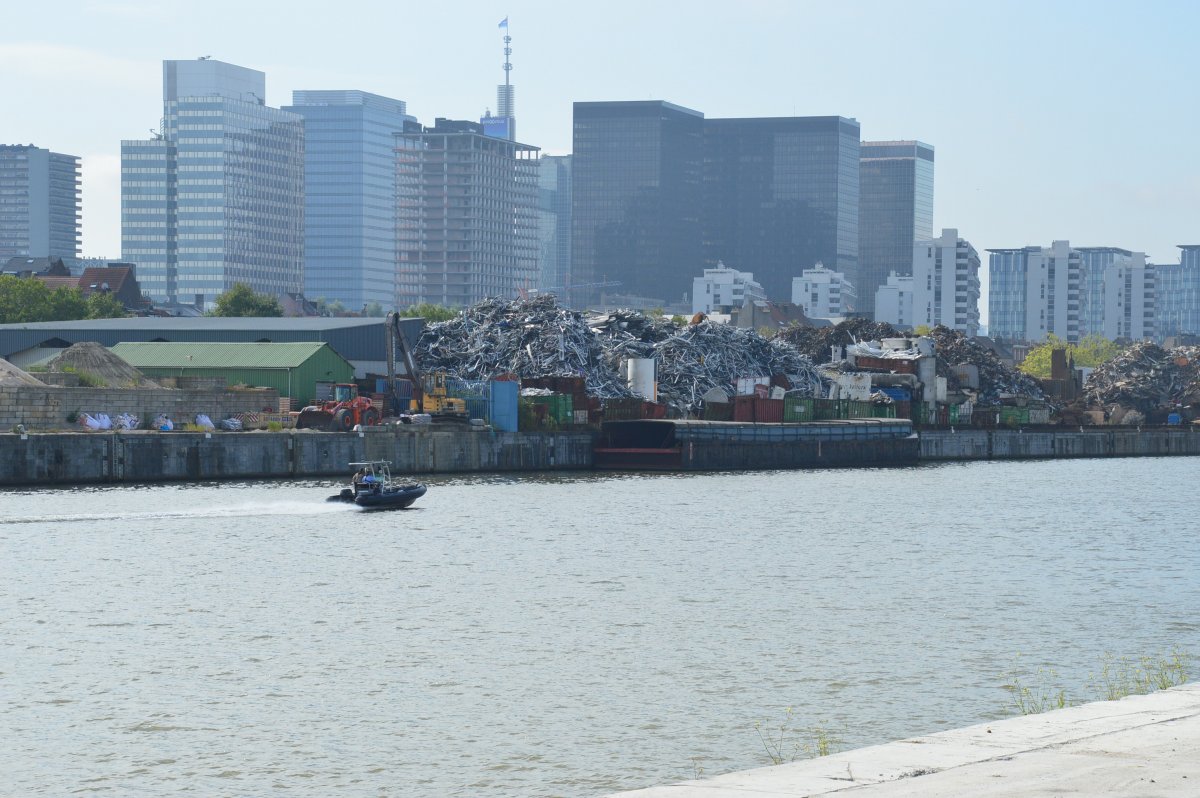 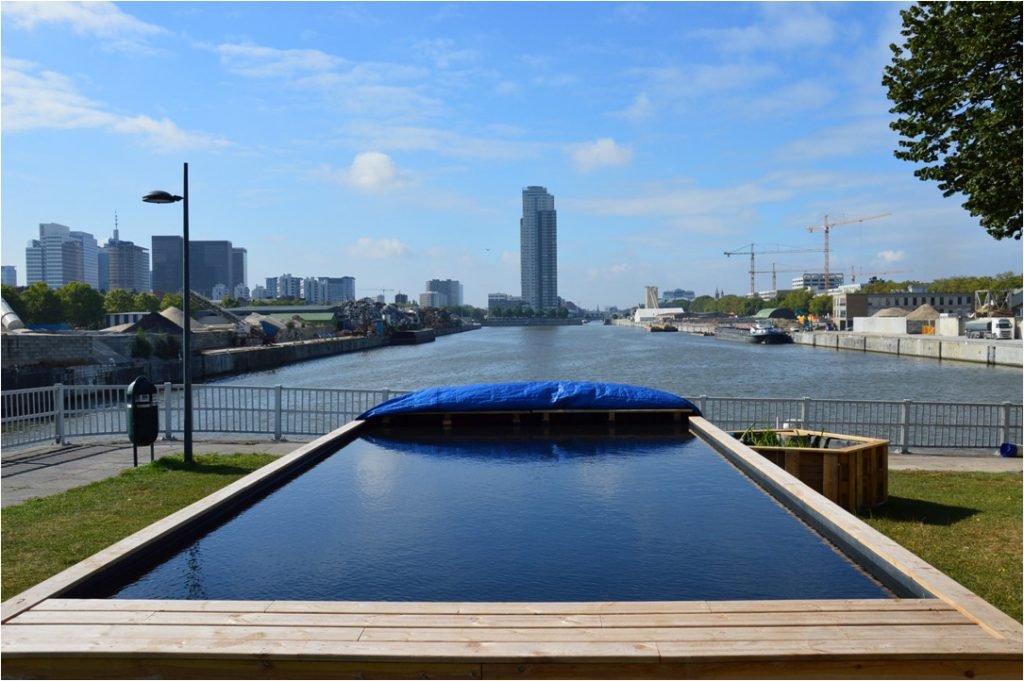 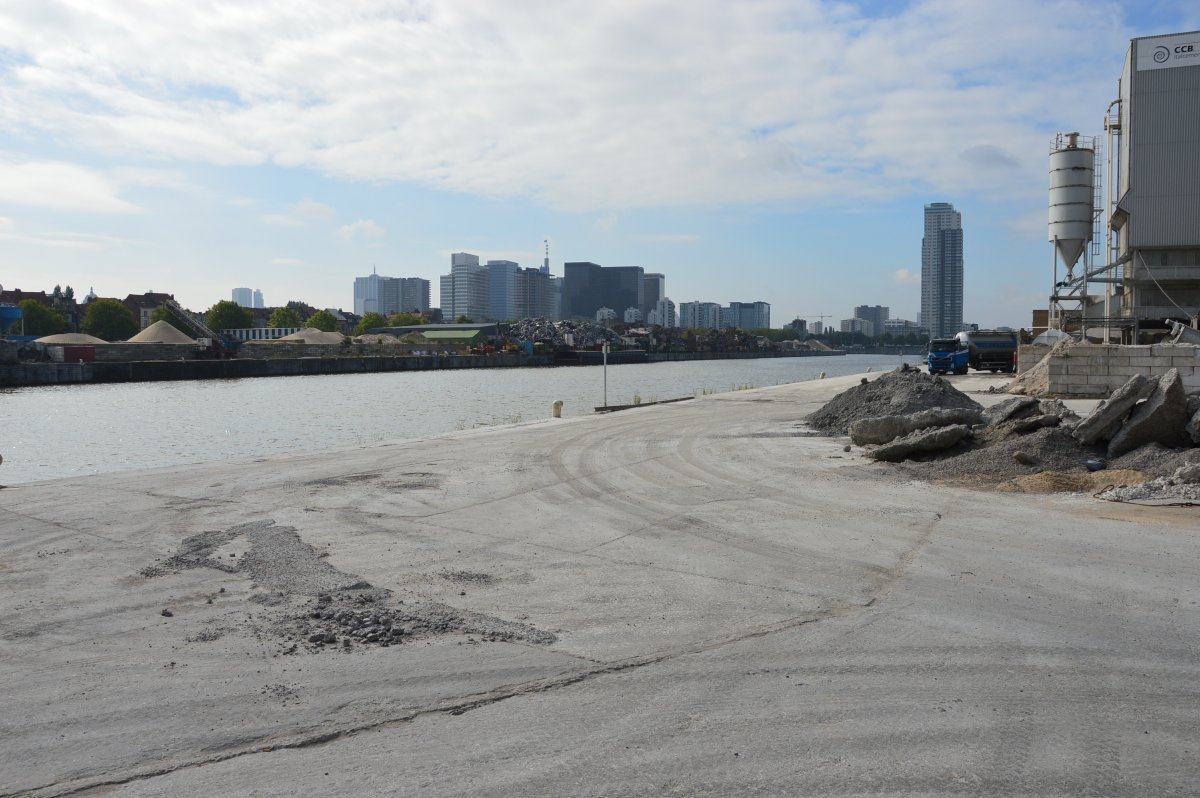 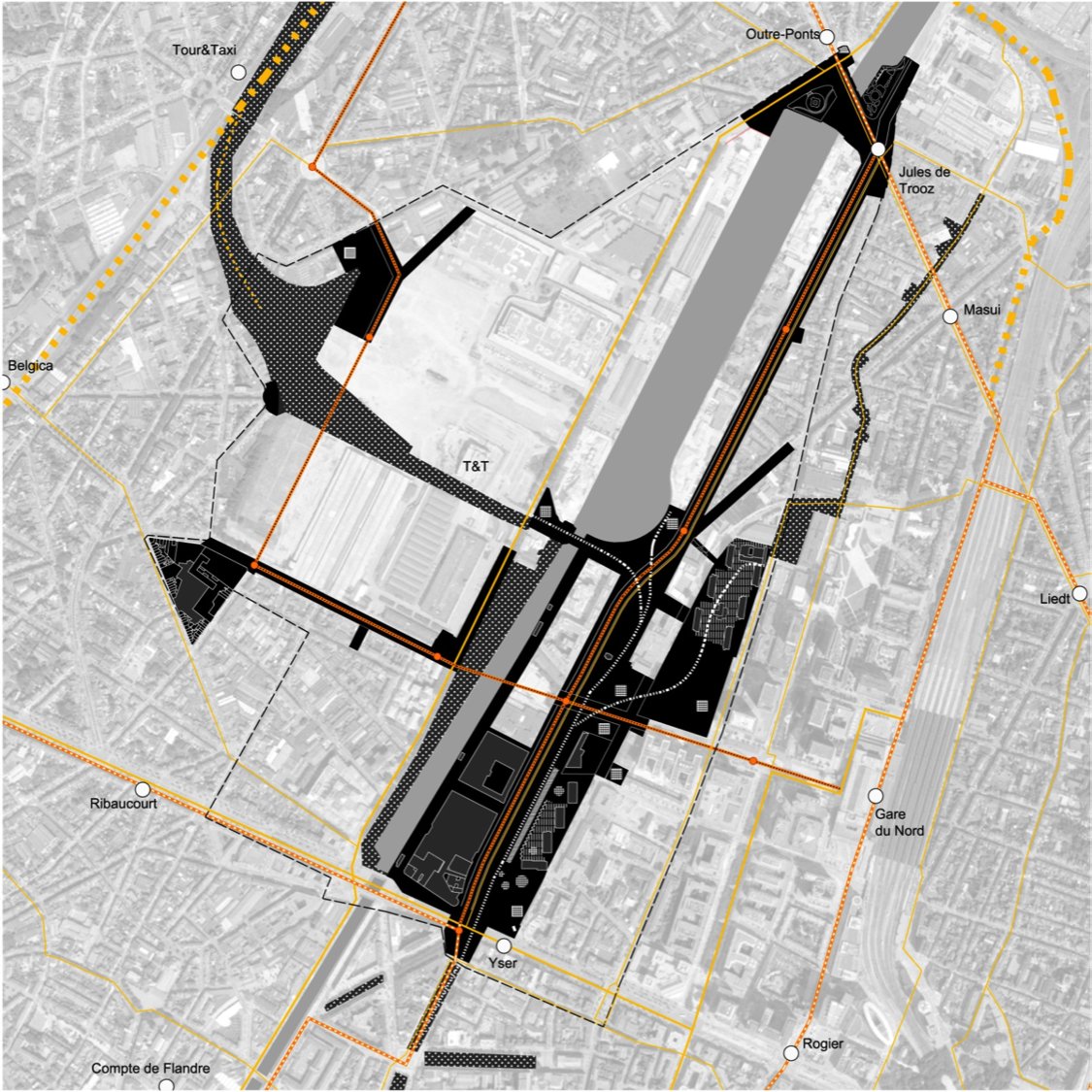 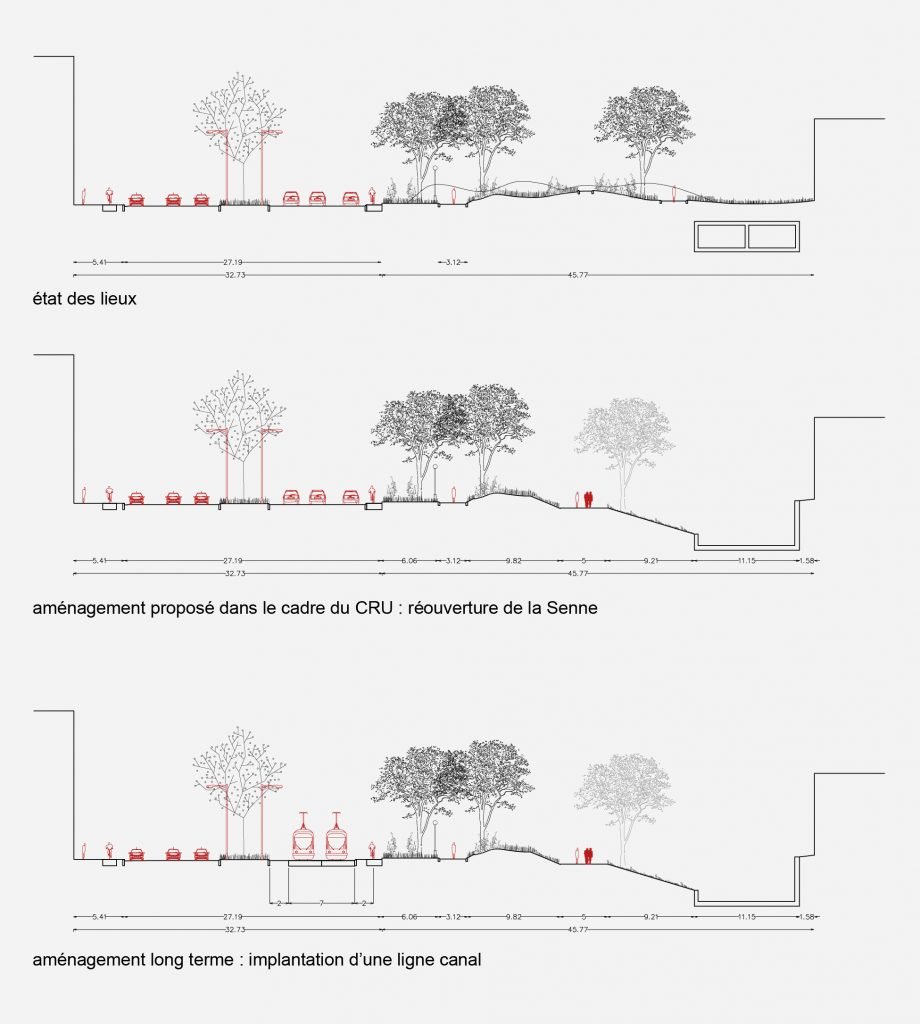 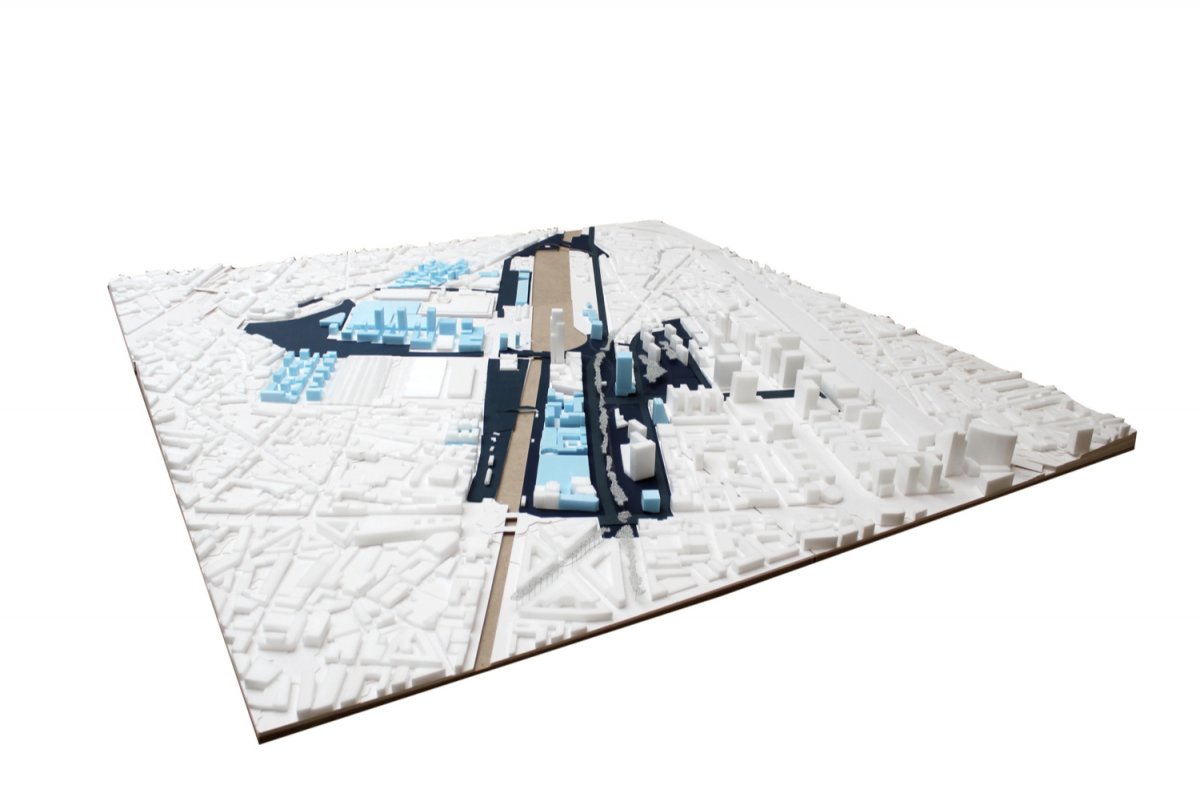 Realisation of the programme for the Urban Renewal Contract (CRU). The mission involved carrying out a diagnosis, establishing an urban vision for the perimeter, defining a programme of projects in the form of operational sheets, as well as the operational and budgetary arrangements making it possible to mark out the programme's implementation.

We started with extensive field work, meetings with local actors and analyses to feed a project vision. The aim of the mission was to define an urban vision and bring together diversified sectoral players in its implementation. The approach consisted in building a vision around the upgrading of Maximilian Park, today fragmented, into a new large unified urban park connected to a wider network of green spaces on a metropolitan scale. This new park is the basis for the construction of a series of buildings responding to the challenges identified in the neighbourhood in terms of housing and amenities. The programme also involves reconfiguring the urban farm in Maximilian Park, now surrounded by large railings, in a more open spatial organisation of the new park. Finally, the programme includes the reopening of 800 m of the Senne (which flows under the perimeter). The CRU thus largely meets the objectives it set itself: opening up neighbourhoods, revaluing public spaces and open spaces, facilitating the construction of amenities and housing, and putting various regional and municipal players around the table in the implementation of an urban project based on a common vision.