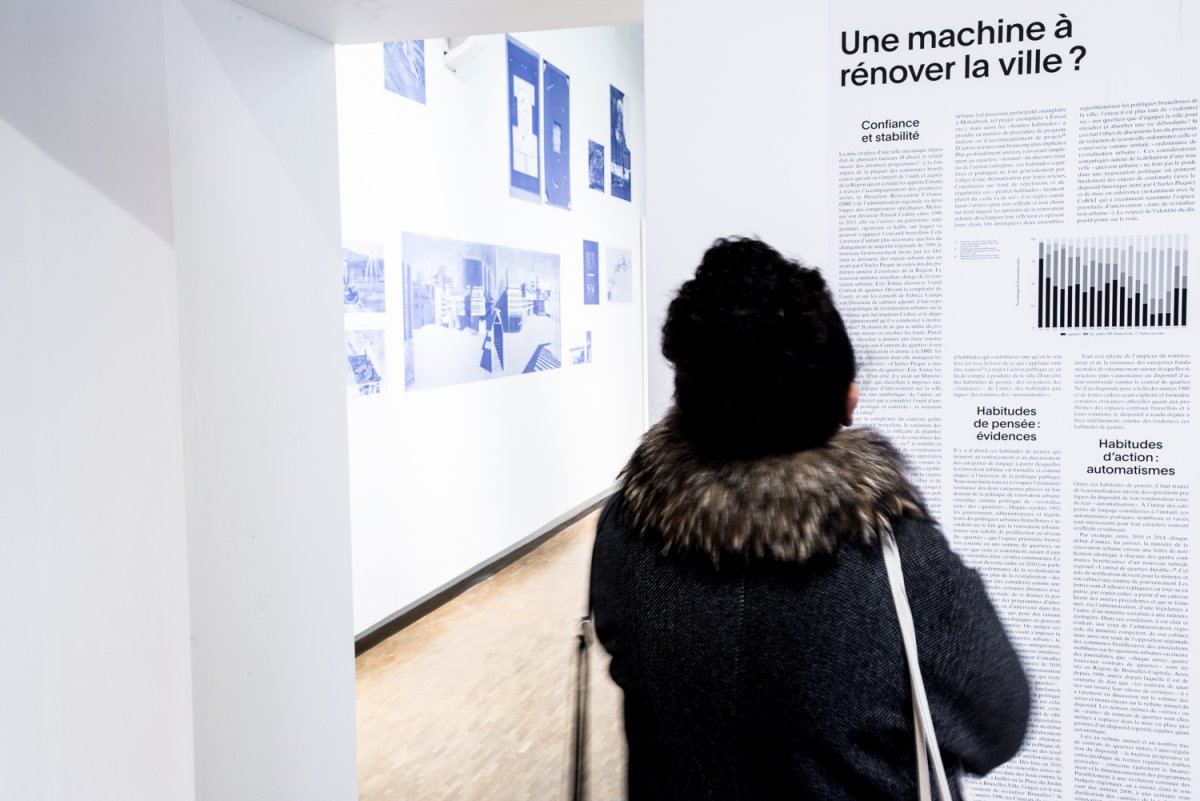 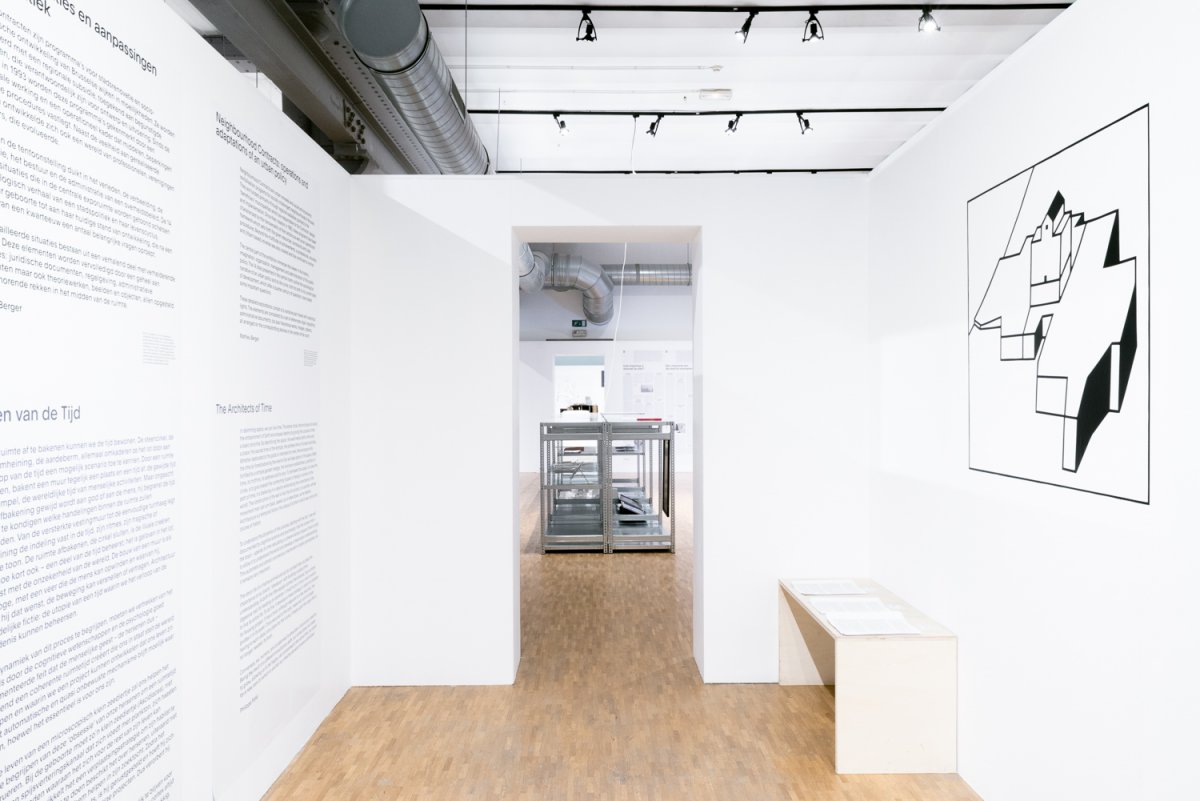 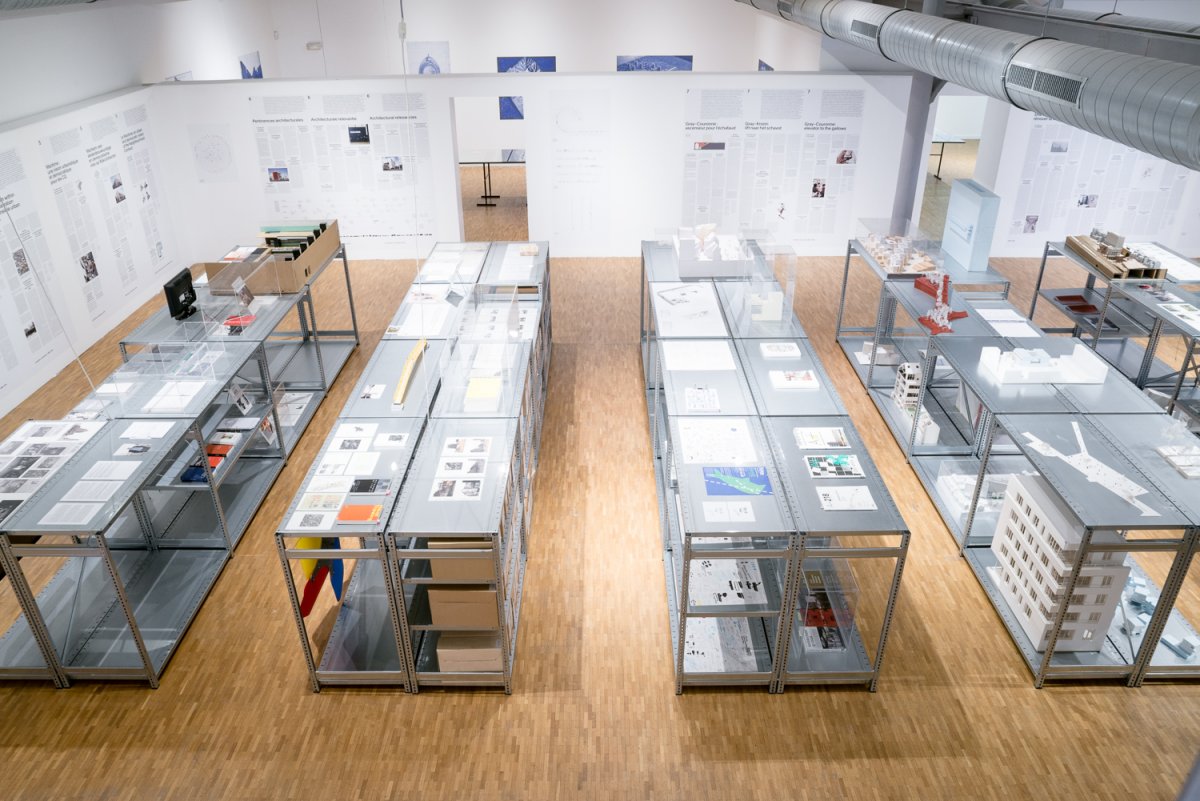 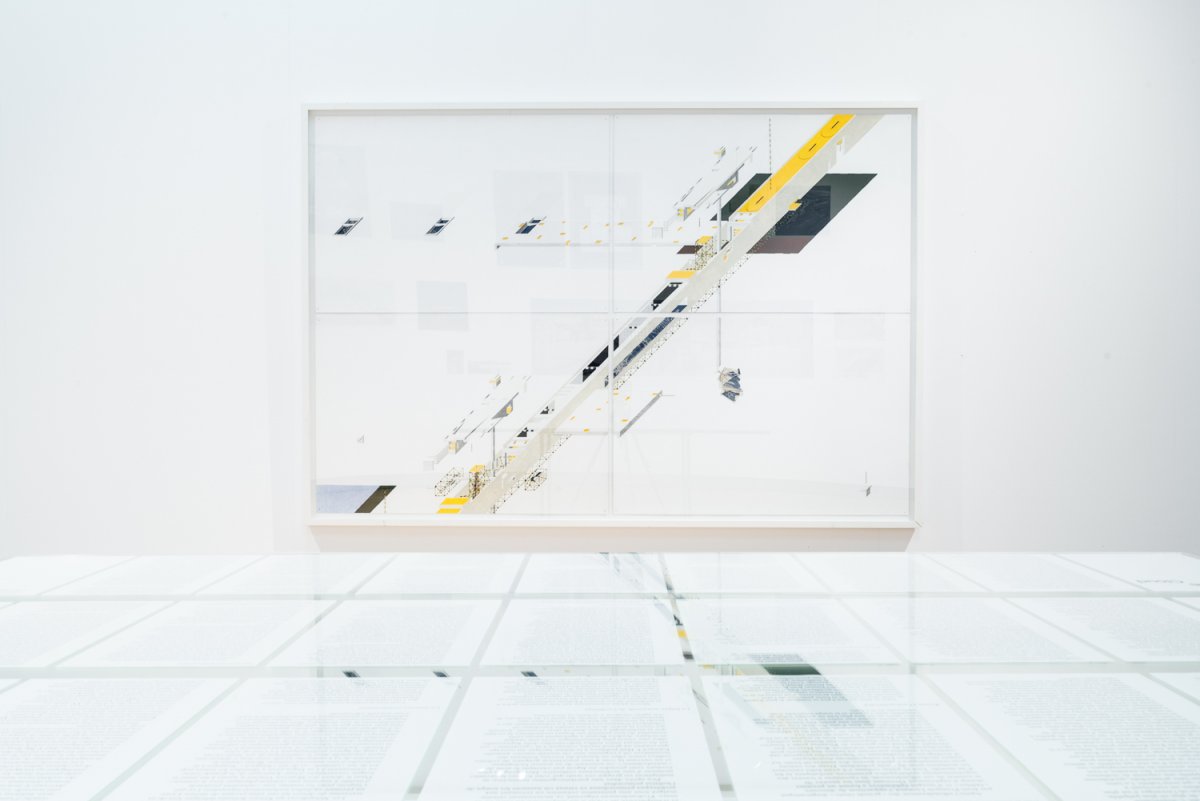 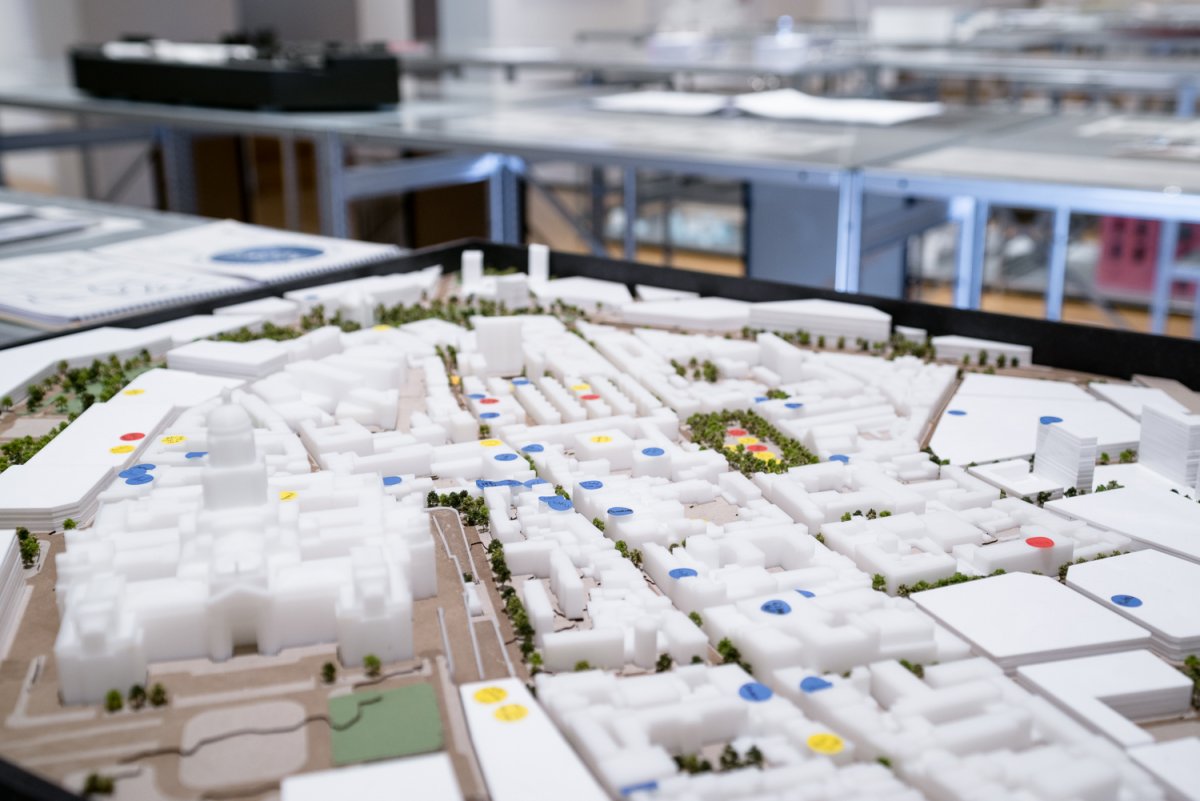 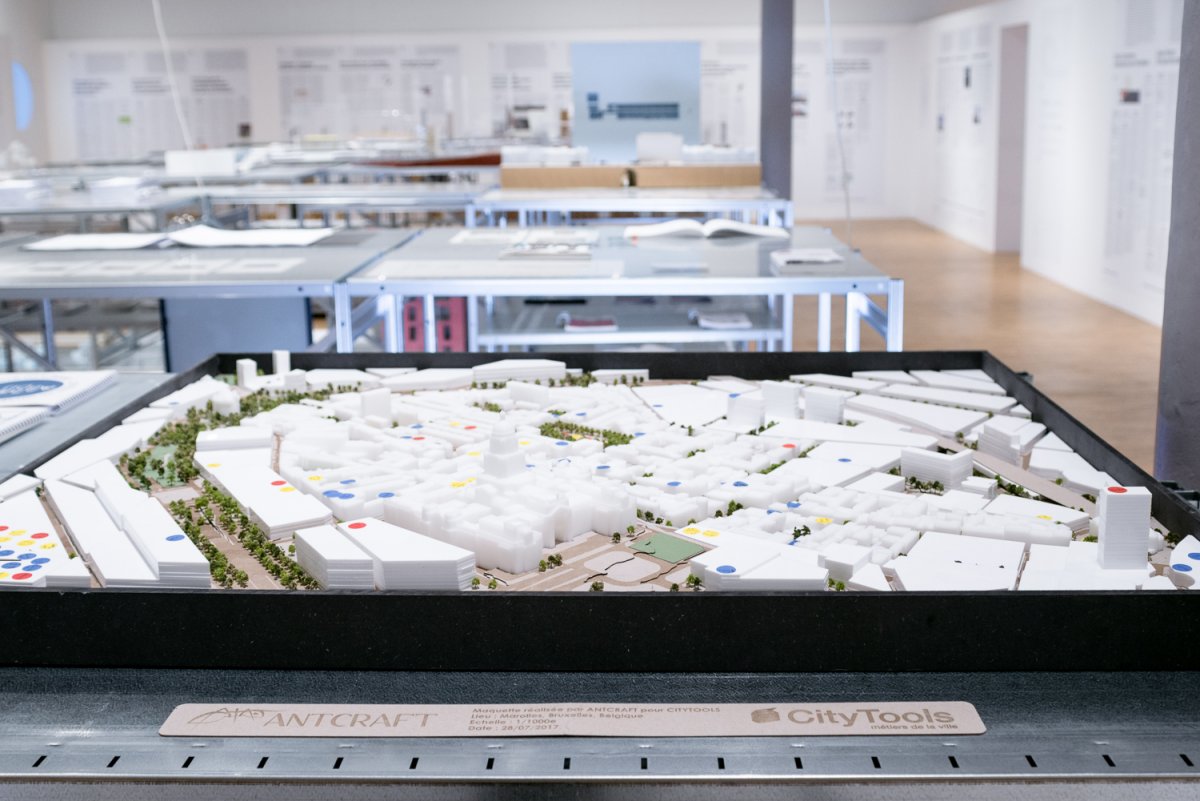 [Operational Aesthetics is not a mission of CityTools but a related initiative, led by Mathieu Berger.]

Neighbourhood Contracts are programmes of urban renewal and socio-economic development for Brussels neighbourhoods in difficulty. They are financed mainly through regional subsidies granted to 'beneficiary' municipalities which are responsible for the Contracts' design and implementation. Since their establishment in 1993, these programmes have been characterized by the transversality of their actions and an operational framework setting specific means, constraints and clear procedures. Beyond the very many achievements, a professional, voluntary and citizen-based world has also been created and has continued to evolve.

The Operational Aesthetics exhibition, held at the CIVA (Centre International de la Ville, l'Architecture et du Paysage) in February 2018 and in which Mathieu Berger was co-curator, was presented as research and reflection over 25 years of "neighbourhood contracts" in Brussels. More than an exhibition of architectural projects carried out within the framework of district contracts, the challenge was to expose the urban regeneration mechanism in itself, in its historical, political, cognitive, strategic, economic, legal, administrative, budgetary, ecosystem, etc. dimensions.

The central part of the exhibition offers an immersion in the history, imagination, organization, management and administration of this public policy. The 14 sites presented in the central room outline the sociological narrative of an urban policy and its life cycle, from its birth to its current state of development, which after a quarter century of operation, have raised some important questions.

The detailed situations consist of a narrative part mixed with analytical insights. These elements are supplemented by a set of references: legal, regulatory, administrative documents, but also theoretical works, images, objects, etc.

If the architectural and urbanistic achievements of this policy are presented, in particular through a multitude of models provided by the authors, it is above all the operational cogs of the neighbourhood Contracts that this work sought to bring to light. It was less a question here of exposing the architectural production of the neighbourhood Contracts, its realizations , constructed realizations, than of exposing a public policy through the myriad ofoperations which constitute and continuously reconstitute it.

The title of the exhibition Operational Aesthetics, in its seeming contradiction (how can a mass of bureaucratic micro-operations be "beautiful"?), Invites us to take a sensitive, appreciative glance at this operational dimension, on the thousand and one things and people who keep public policy together and, by the same token, who also keep the city together. Speaking of "operational aesthetics", in the case of this audience, it consists in asserting that the architectural and urbanistic achievements of the neighbourhood Contracts can only be appreciated at their fair value when one becomes fully aware of this background context, strange and complex, which makes them possible.