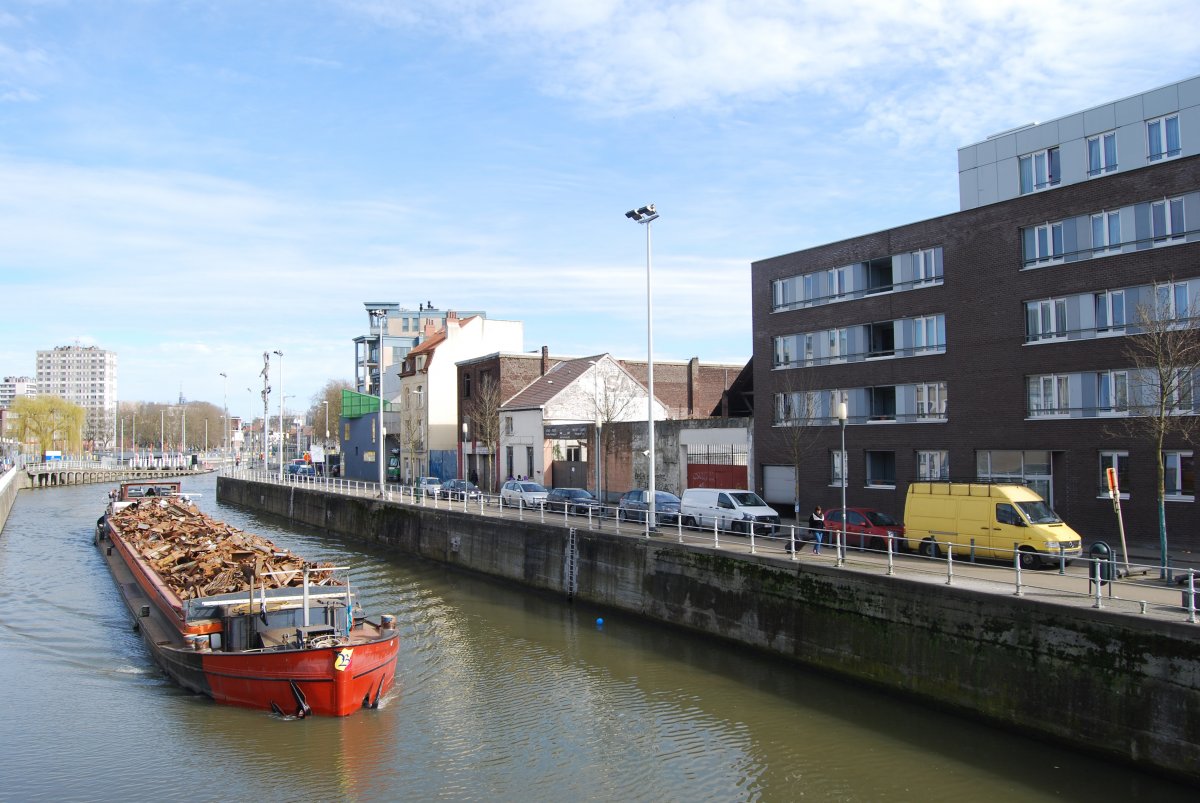 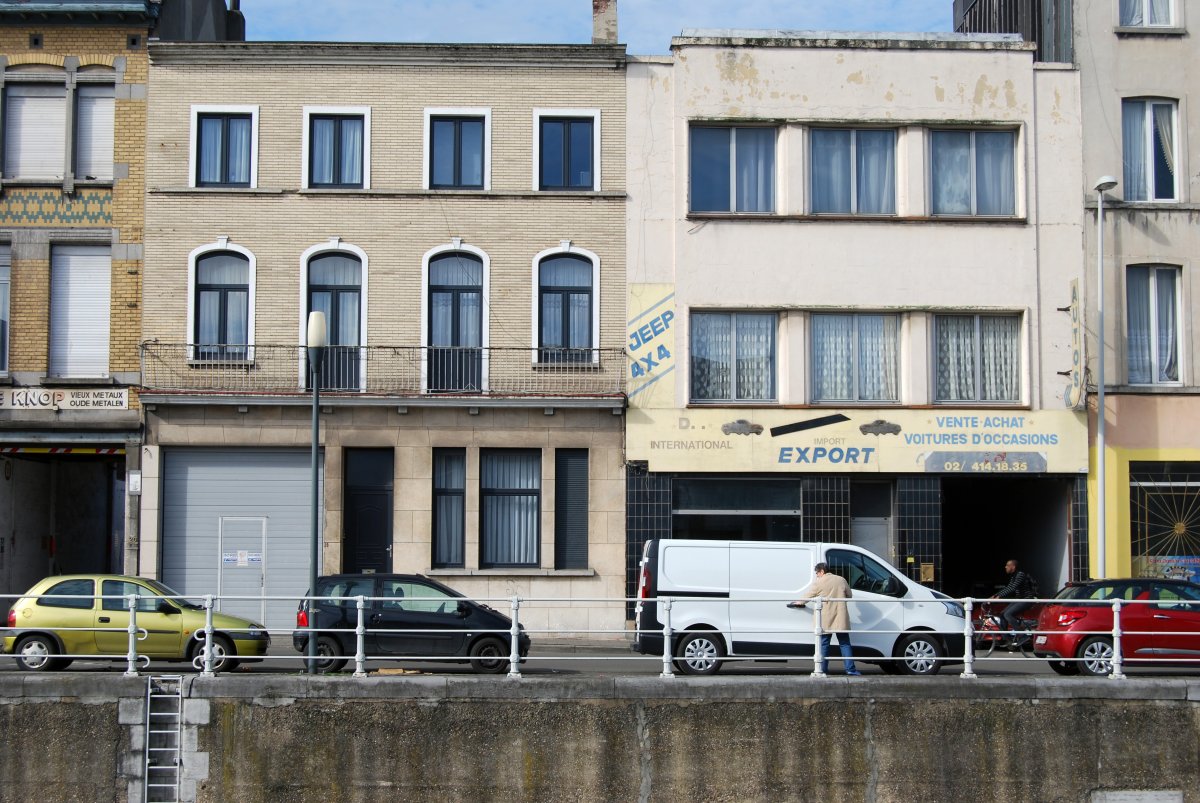 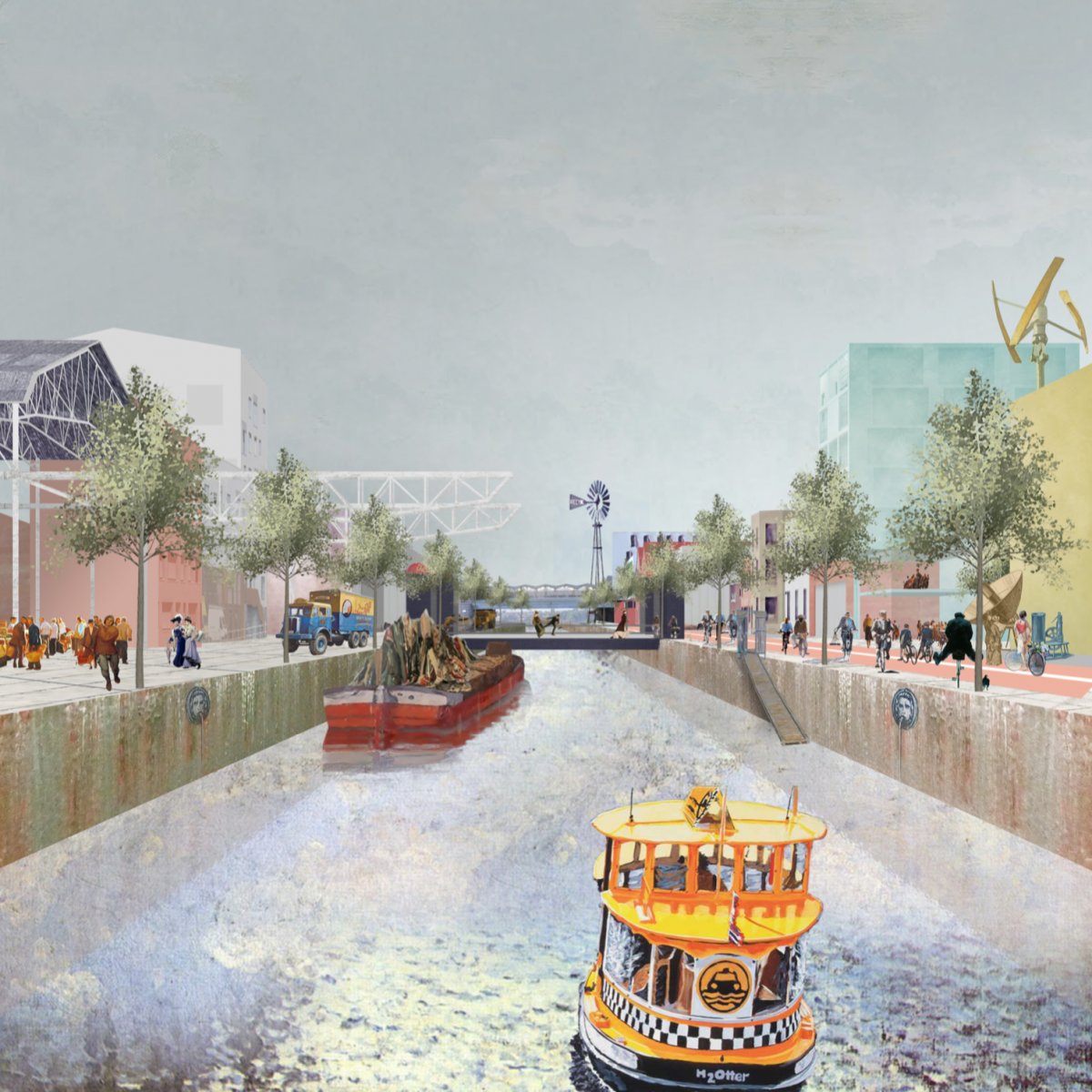 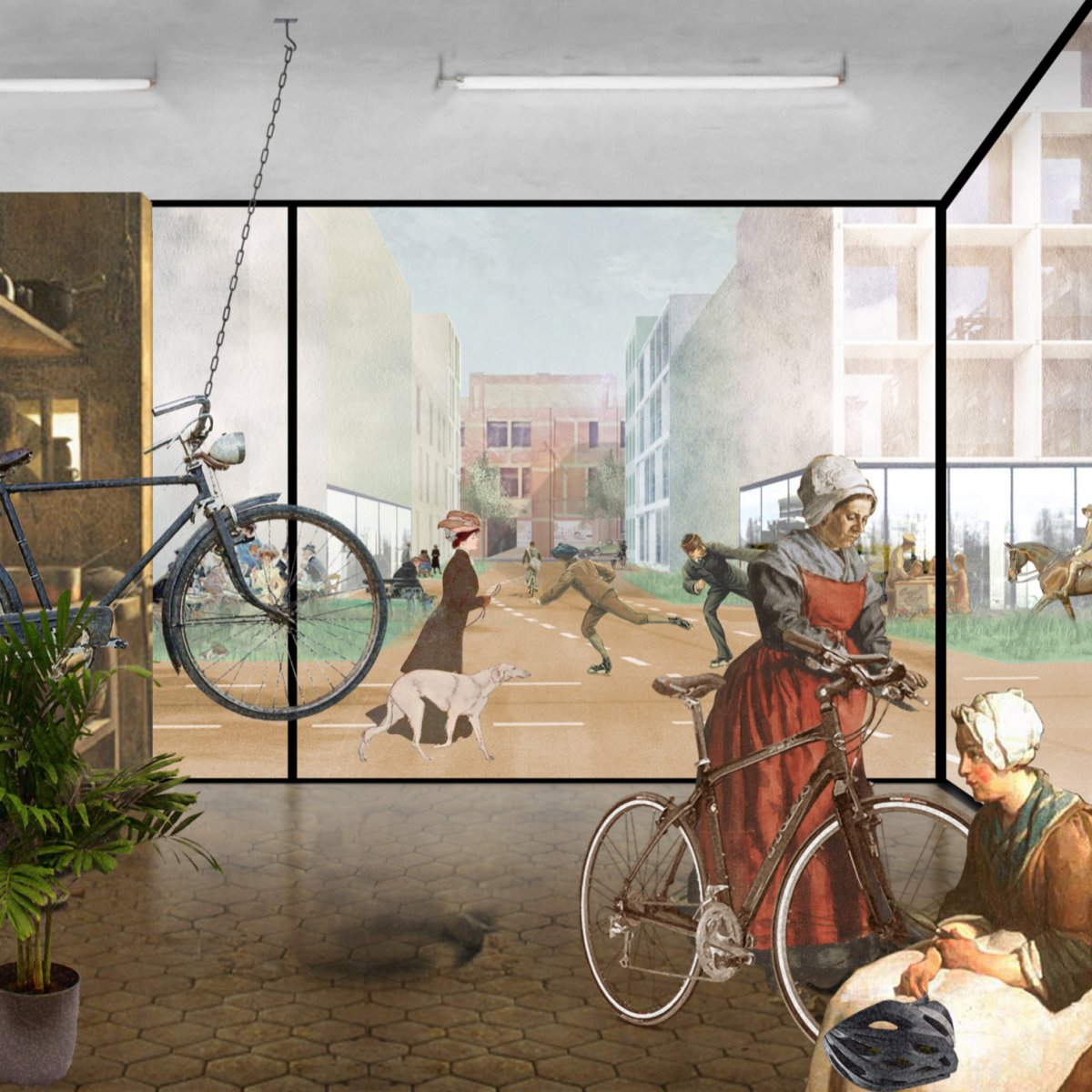 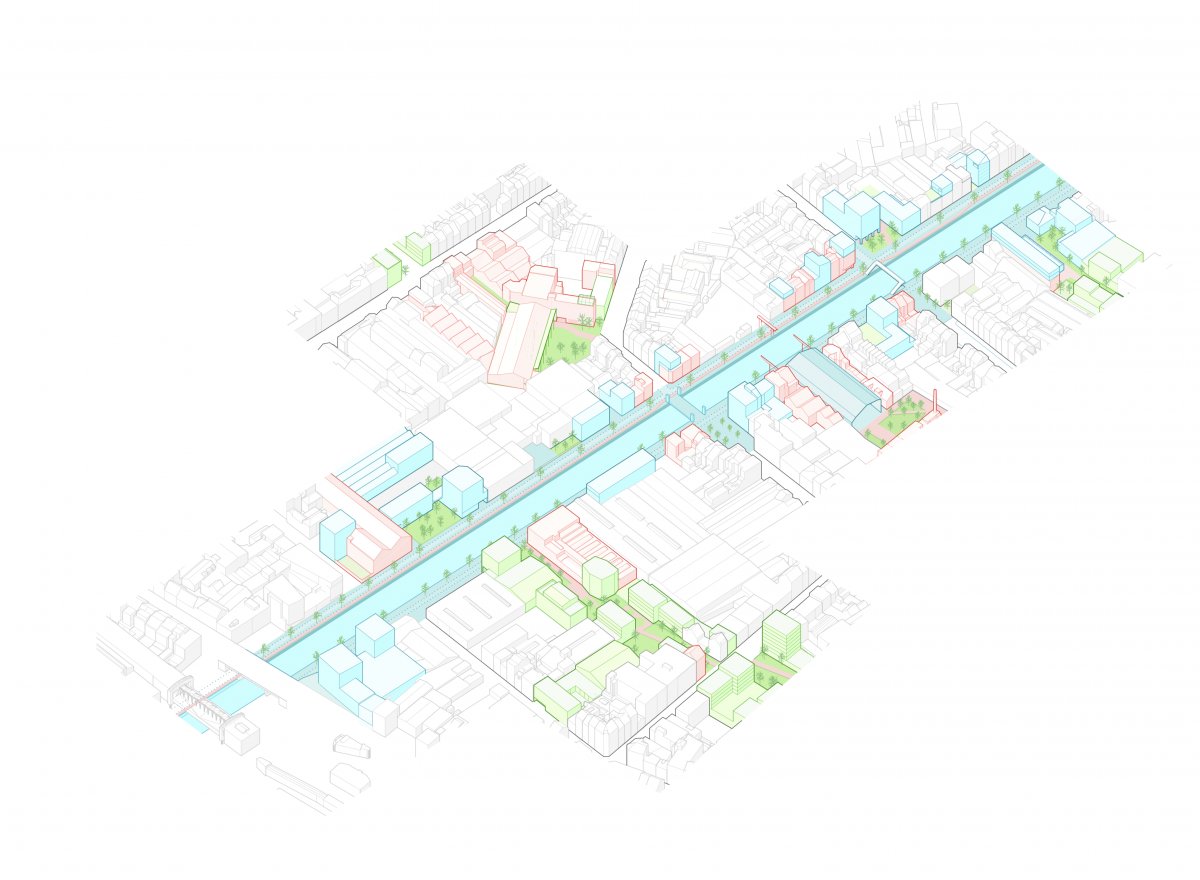 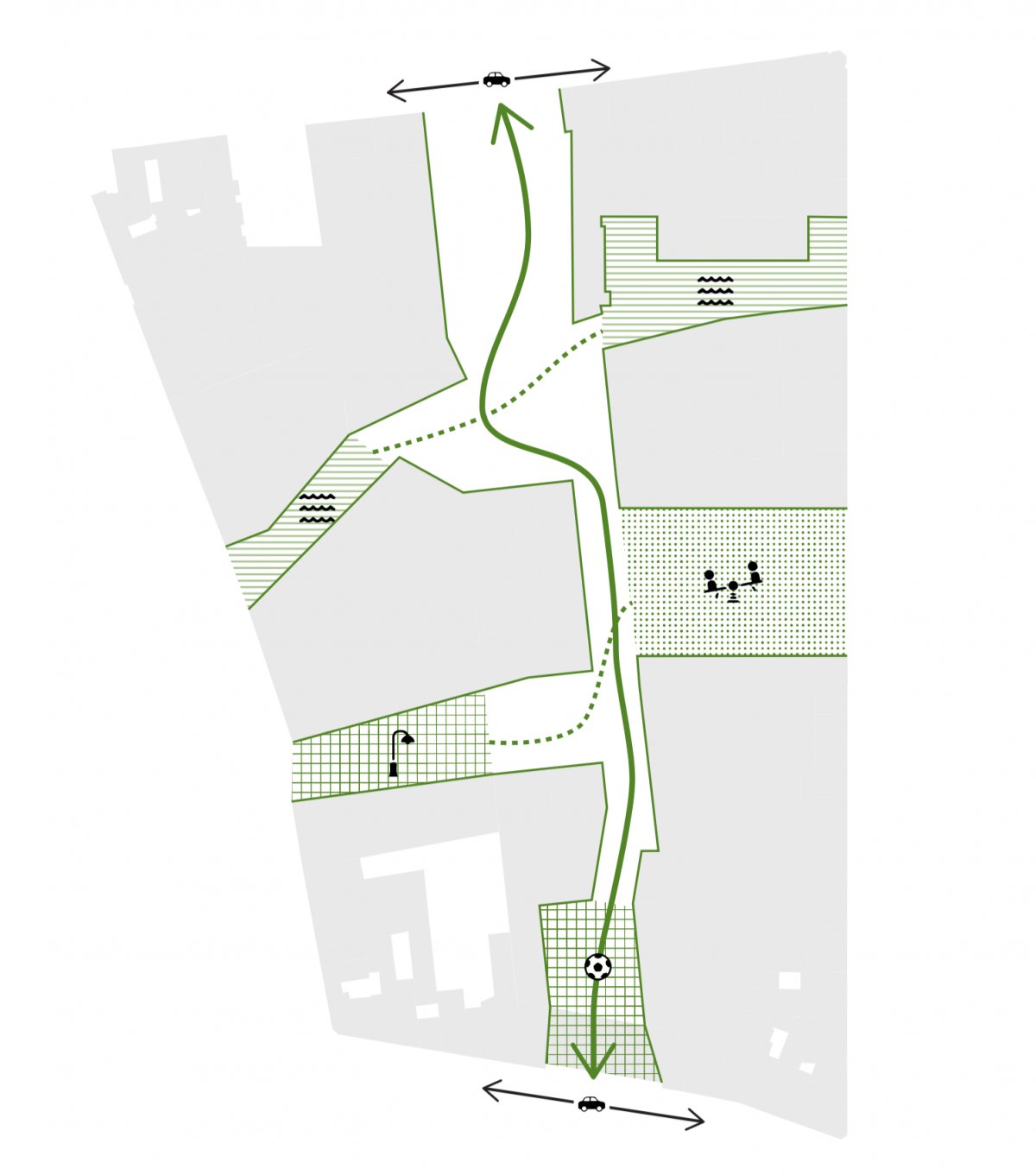 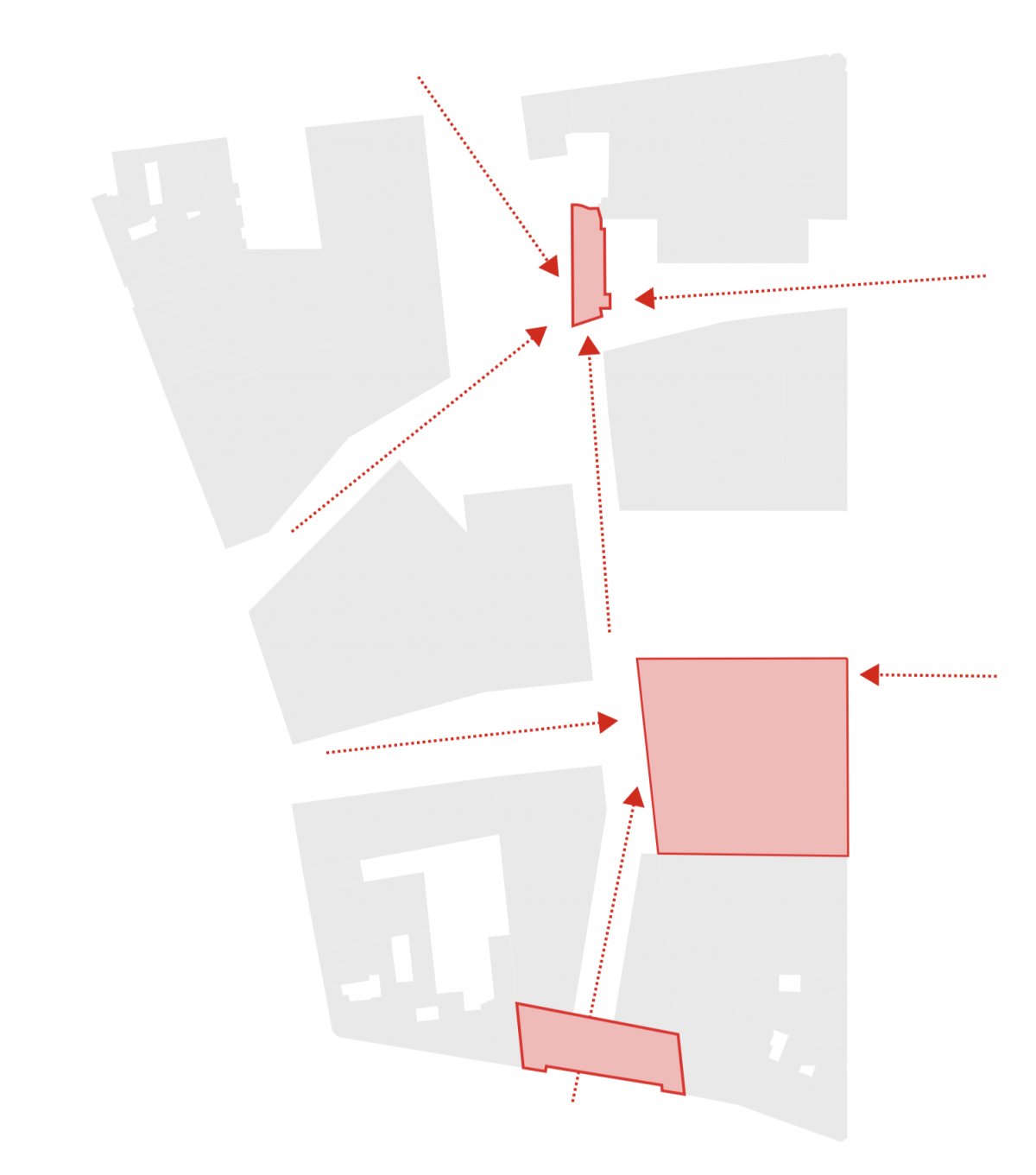 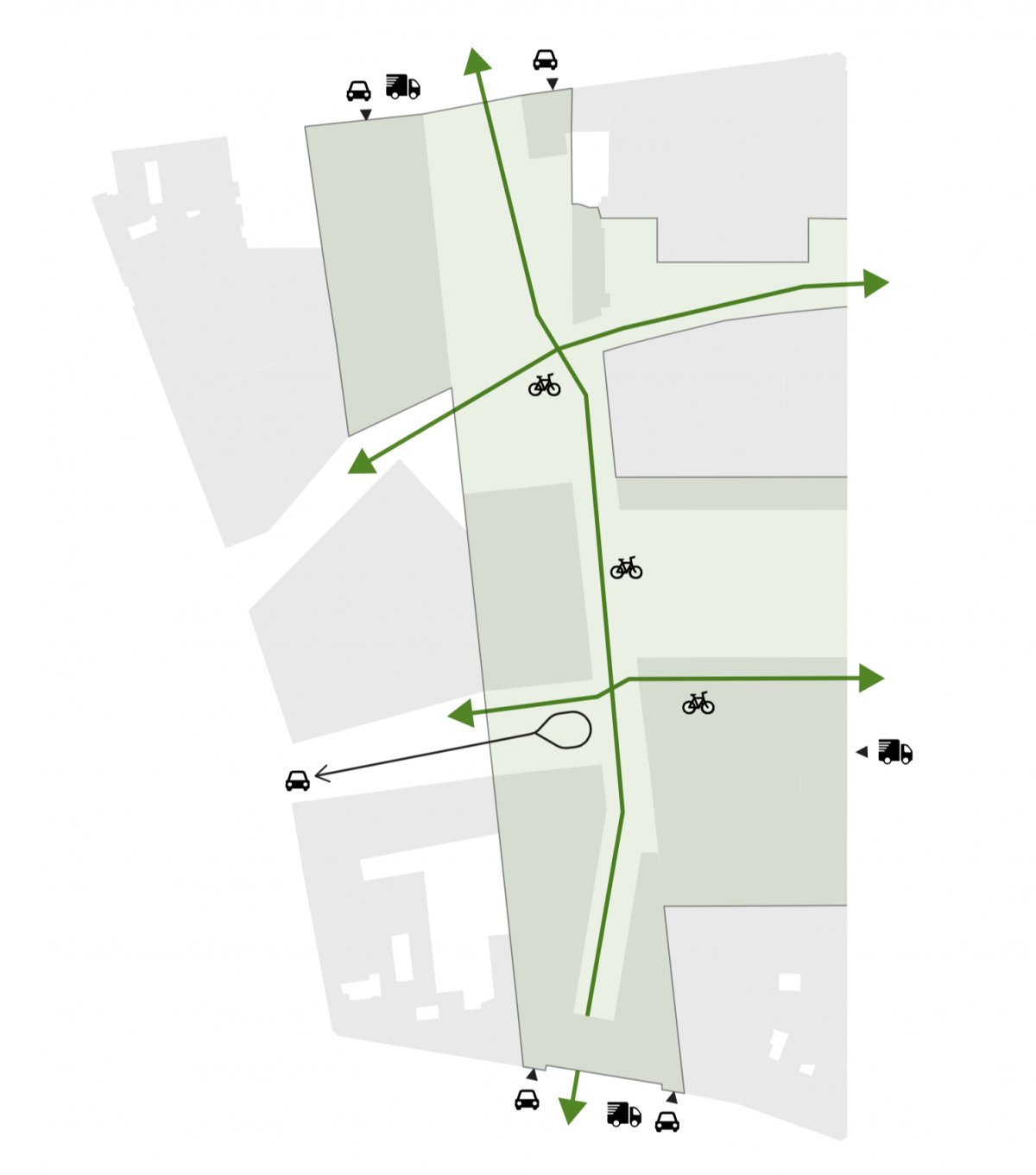 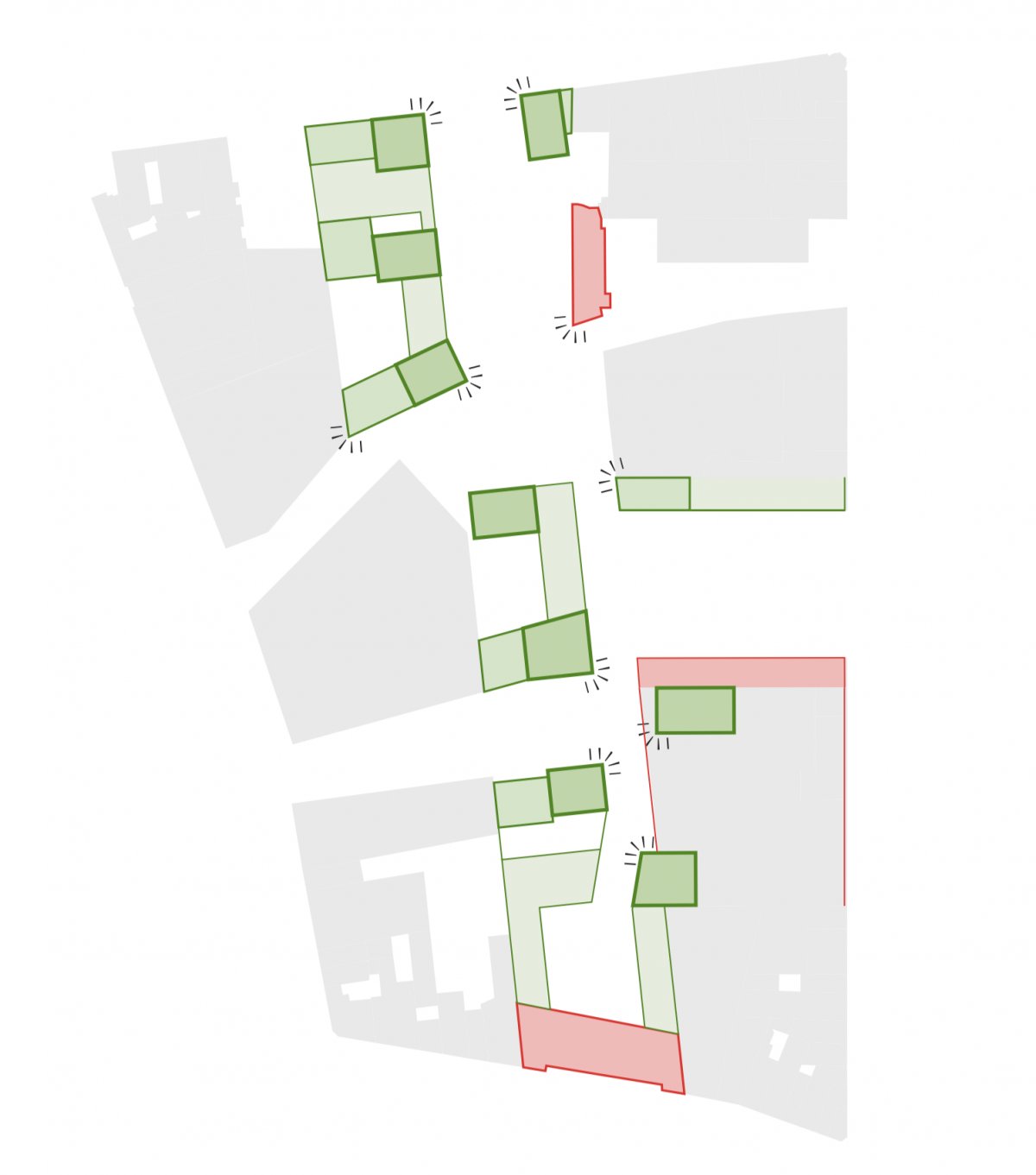 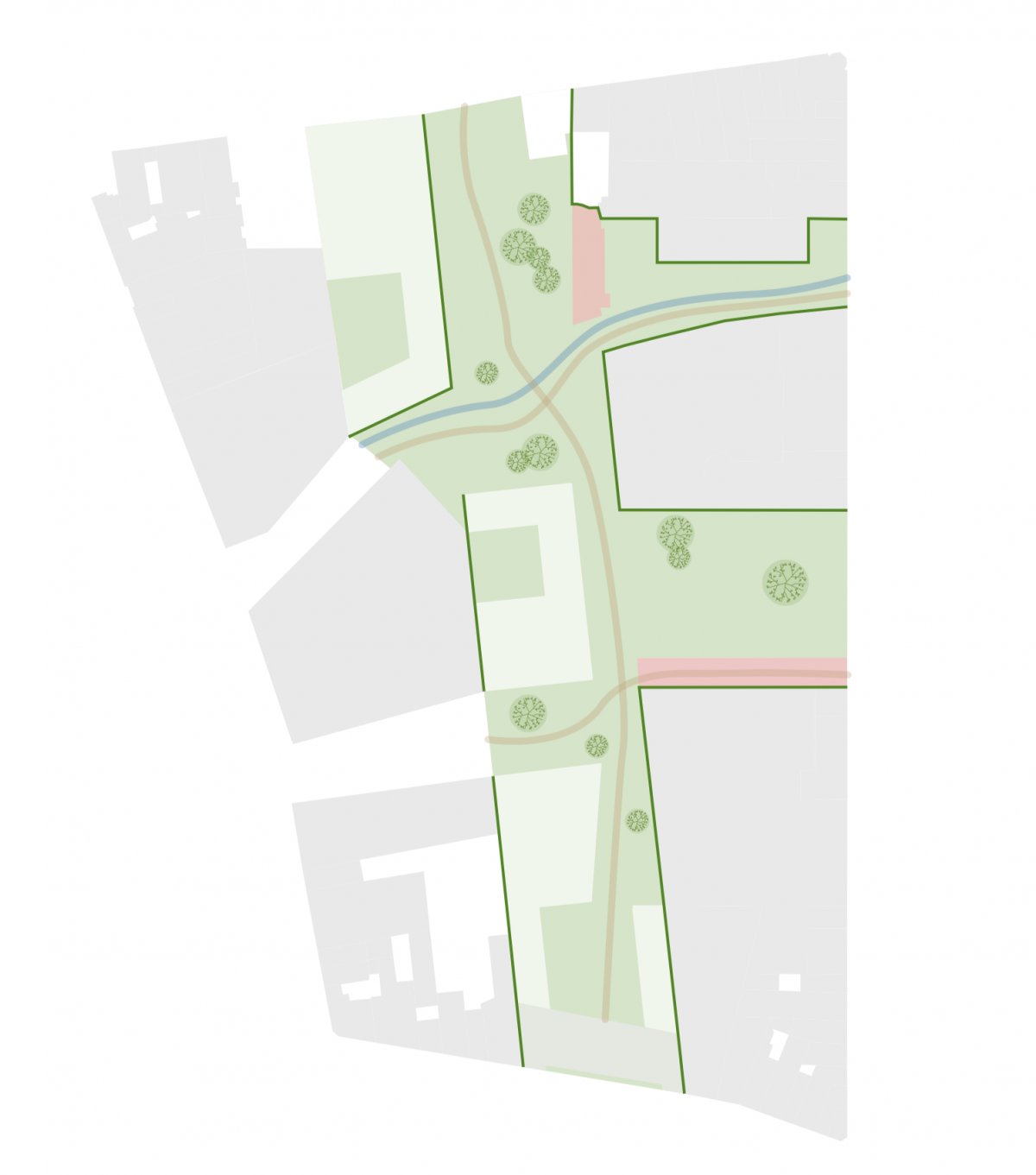 In 2017, Perspective.brussels launched a Masterplan (Plan d'aménagement directeur: PAD) intended for the development of a perimeter between the Porte de Ninove, the Petite Ceinture (small ring) and the slaughterhouses of Anderlecht. This perimeter has been identified as part of a territory of major strategic importance on a regional scale. This perimeter includes the Heyvaert-Birmingham district, located along the canal, west side of the Pentagon, at the bottom of the Senne valley and in an area of the city where there is very little green space. These are also the most disadvantaged areas of Brussels.

The PAD is a new tool which combines strategic and regulatory planning. This new tool completes Brussels' urban arsenal. It falls halfway between the masterplan and the specific land use plan. It combines the advantages of the two in a document that provides both a contextualised, flexible and dynamic development vision, and a regulatory component allowing the projects to be framed with a certain precision. As part of this mission, we developed a large and small-scale territorial vision divided into 3 parts. The information component, strategic component and regulatory component were produced in concert with all the stakeholders in the neighbourhood (residents, associations, traders, workers, residents, etc.) and institutional stakeholders in Brussels urban planning.

For this mission, we set up an innovative co-construction process based on participatory workshops intended to collect all the information necessary to conduct an operational study, immediately appropriable by the public authorities. This was followed by a phase of analysis of the territory's structure to understand the major challenges and needs. The regulatory component includes a normative framework adapted to the local context and the challenges identified. This regulatory framework gives the public authorities a valuable tool in the qualitative support of projects developed in the neighbourhood. This framework is also anchored in a broader urban vision developed during the study: that of a neighbourhood in transition, where the historic economic fabric is valued in a way more compatible with housing, alongside new green spaces (notably inside the blocks on the old river bed).