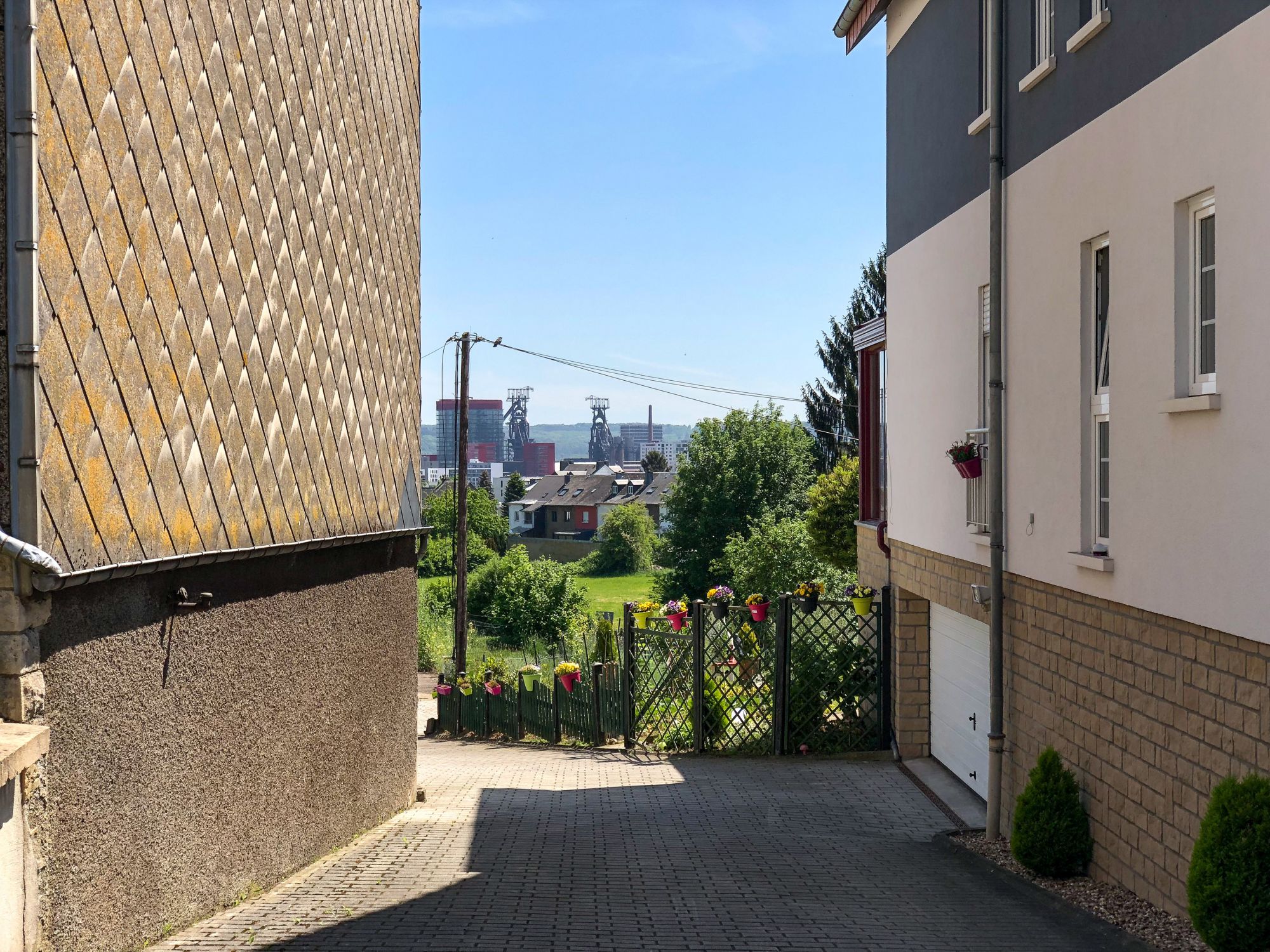 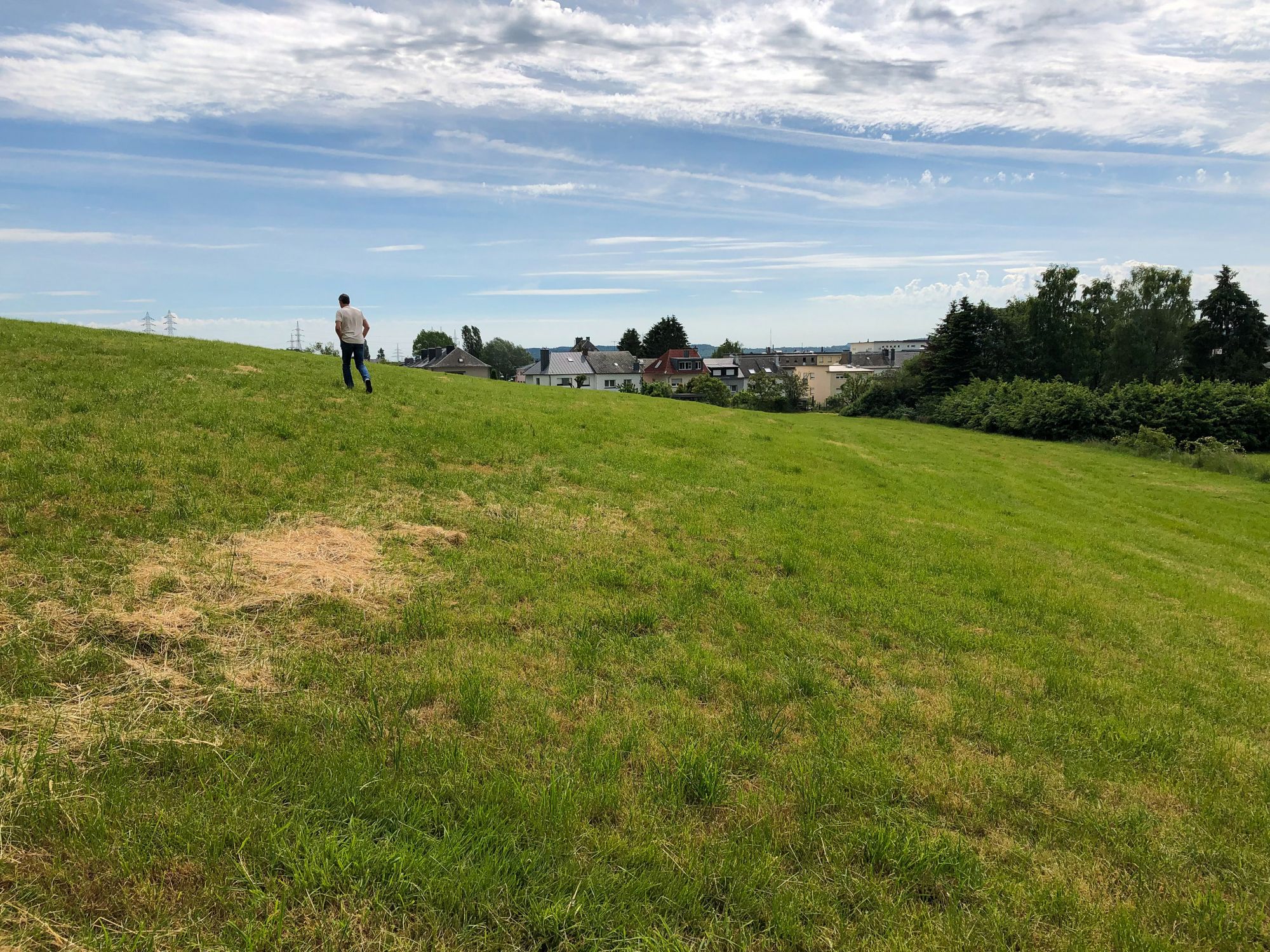 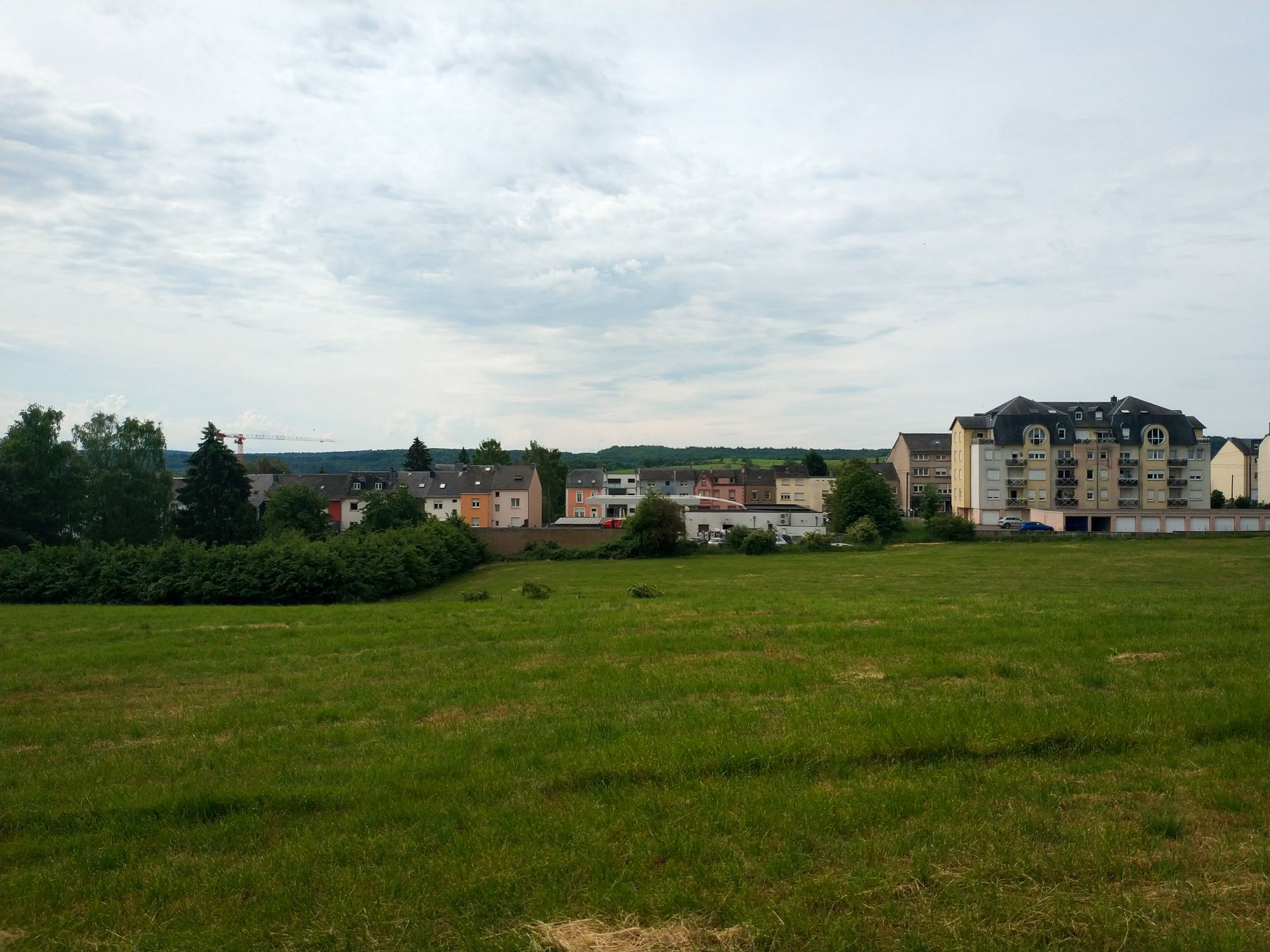 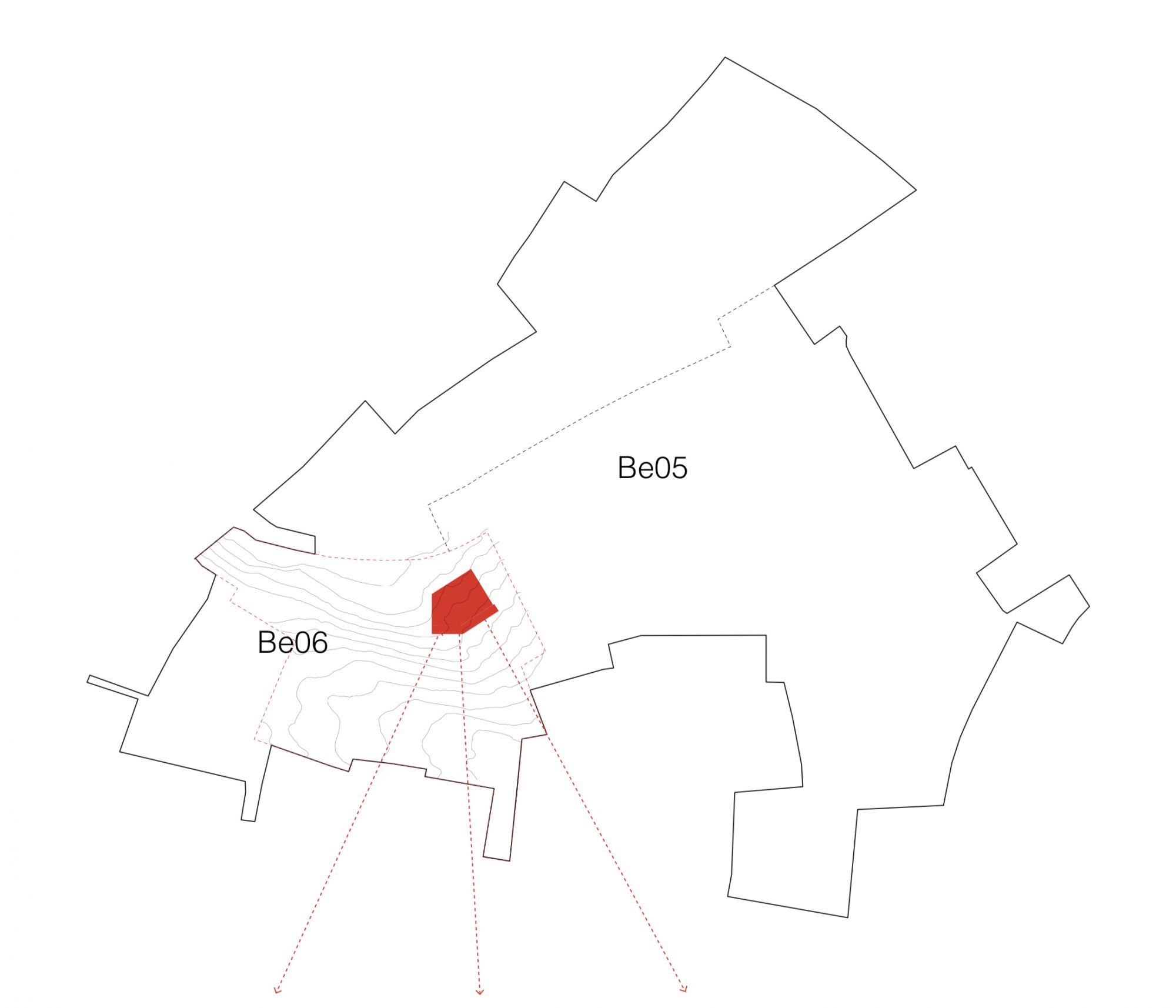 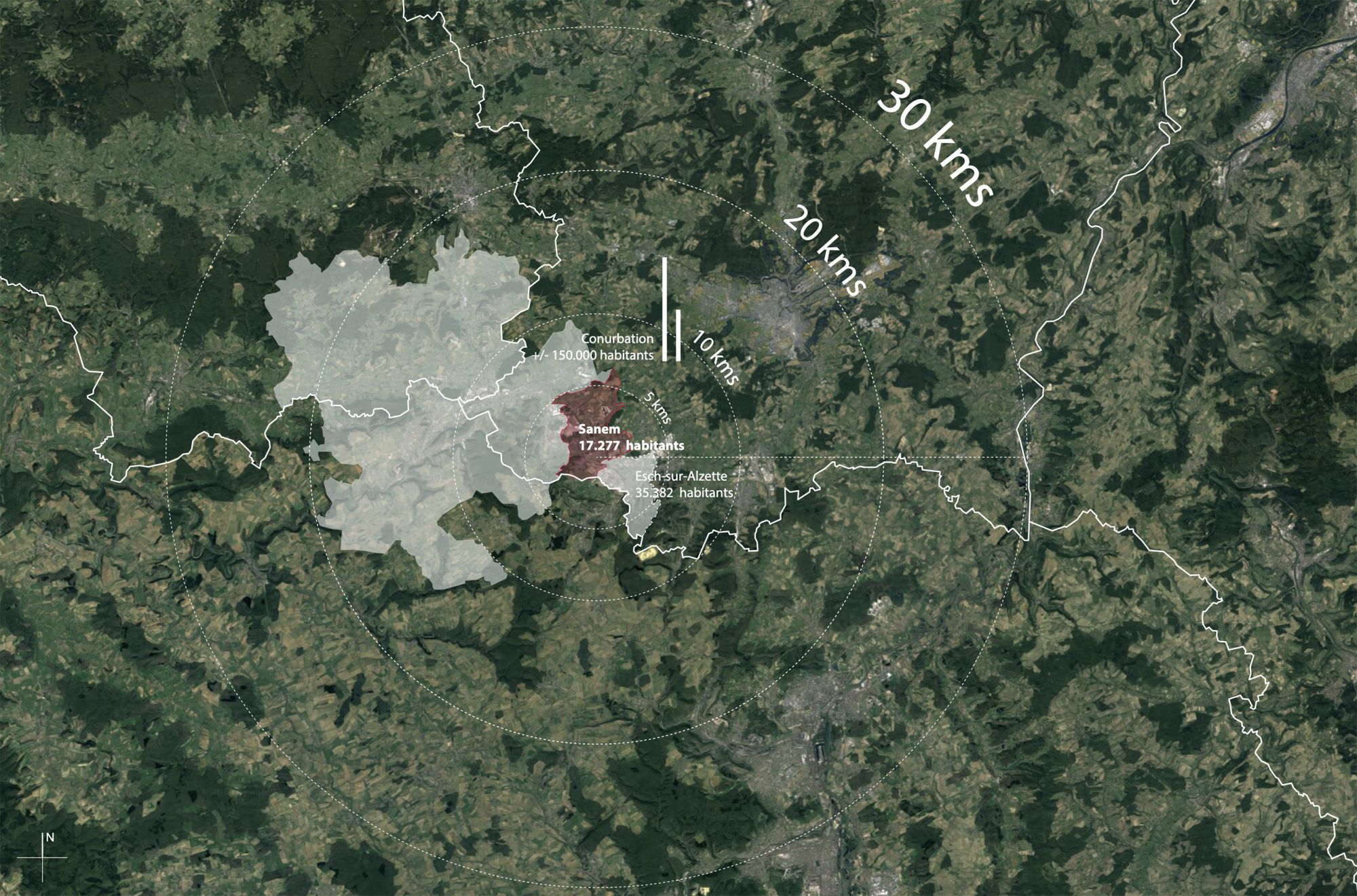 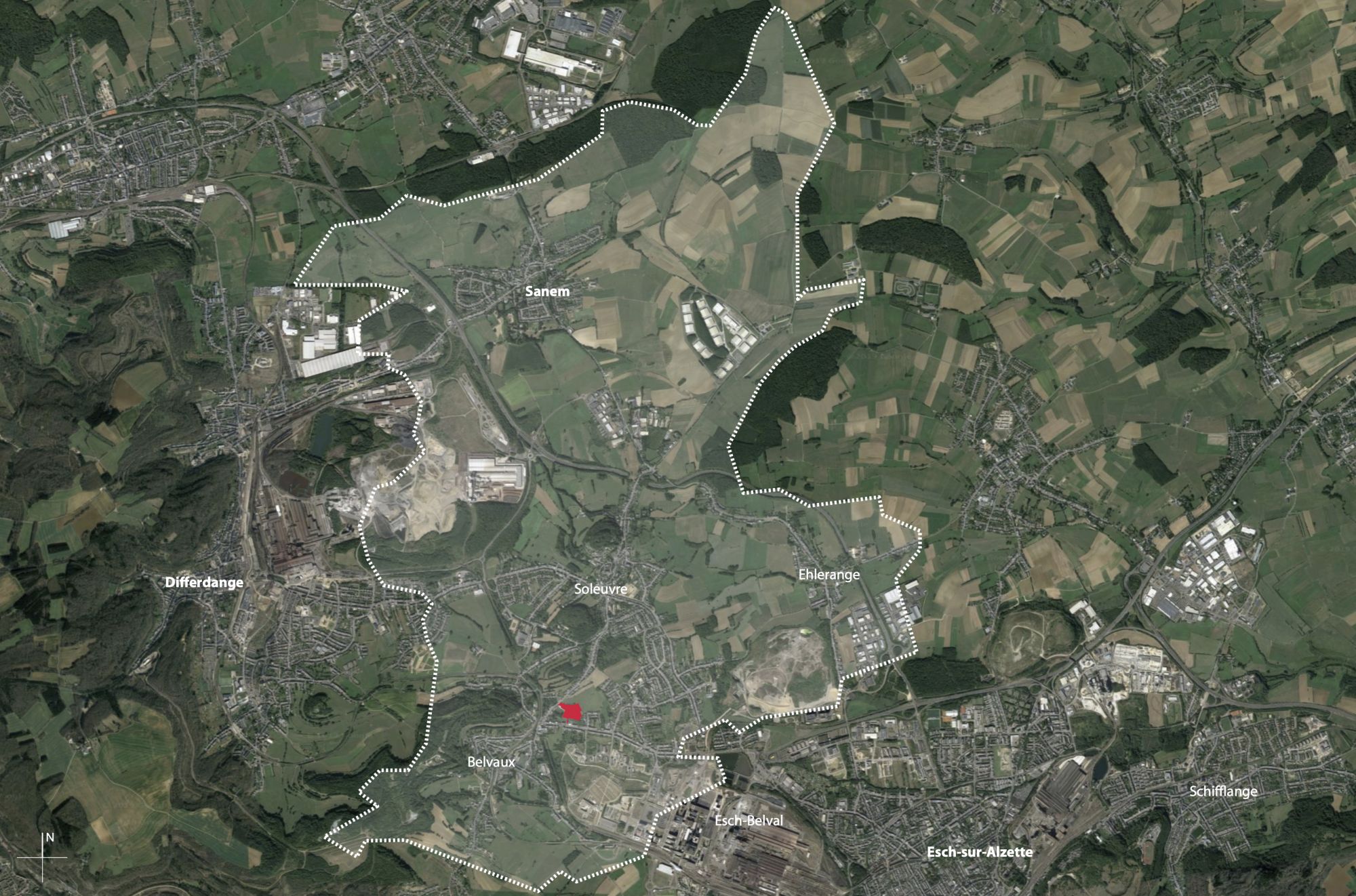 Sanem is a town next to Esch-Sur-Alzette. It is included in the cross-border conurbation of southern Luxembourg, which has experienced significant economic and demographic expansion over the past decade and forms a European pole of development with Belgium and France. The municipality has a General Development Plan (PAG) which defines the allocations and major objectives and establishes Special Development Plans (PAP) to spatially and legally supervise the development of specific sectors.

The mission therefore consists in carrying out a plan, including the creation of some 100 new housing units with an environmental exemplarity in mind. The PAP makes it possible to set the urban framework, namely:

Our approach was to use the natural topography and the hilly landscape to integrate the new district. It was important for us to create the possibility to "live in the landscape" by developing typologies of green spaces such as semi-private frontages, a large green flow, vegetable areas, an orchard and a multiplicity of green spaces structuring the organization of the district. The question of water management and its presence in public space quickly emerged as a key issue. We have therefore also designed a network of landscaped valleys and an open-air rainwater retention basin there, too, with a view to sparing management of the soil and the landscape but also to redeploying biodiversity. The results of this approach are a district marked by the strong green presence and structured by a network of pedestrian alleys open on the surrounding hills.