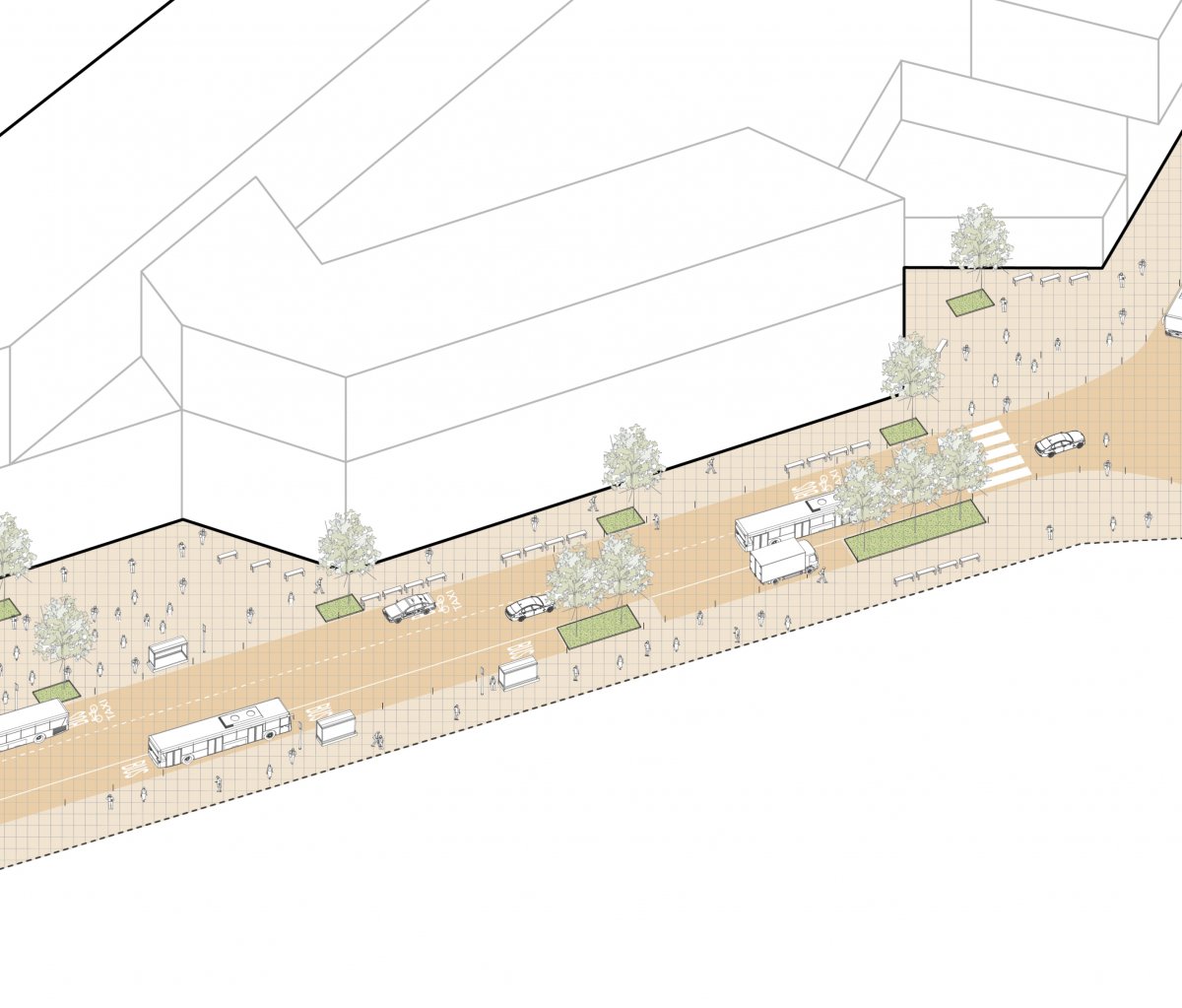 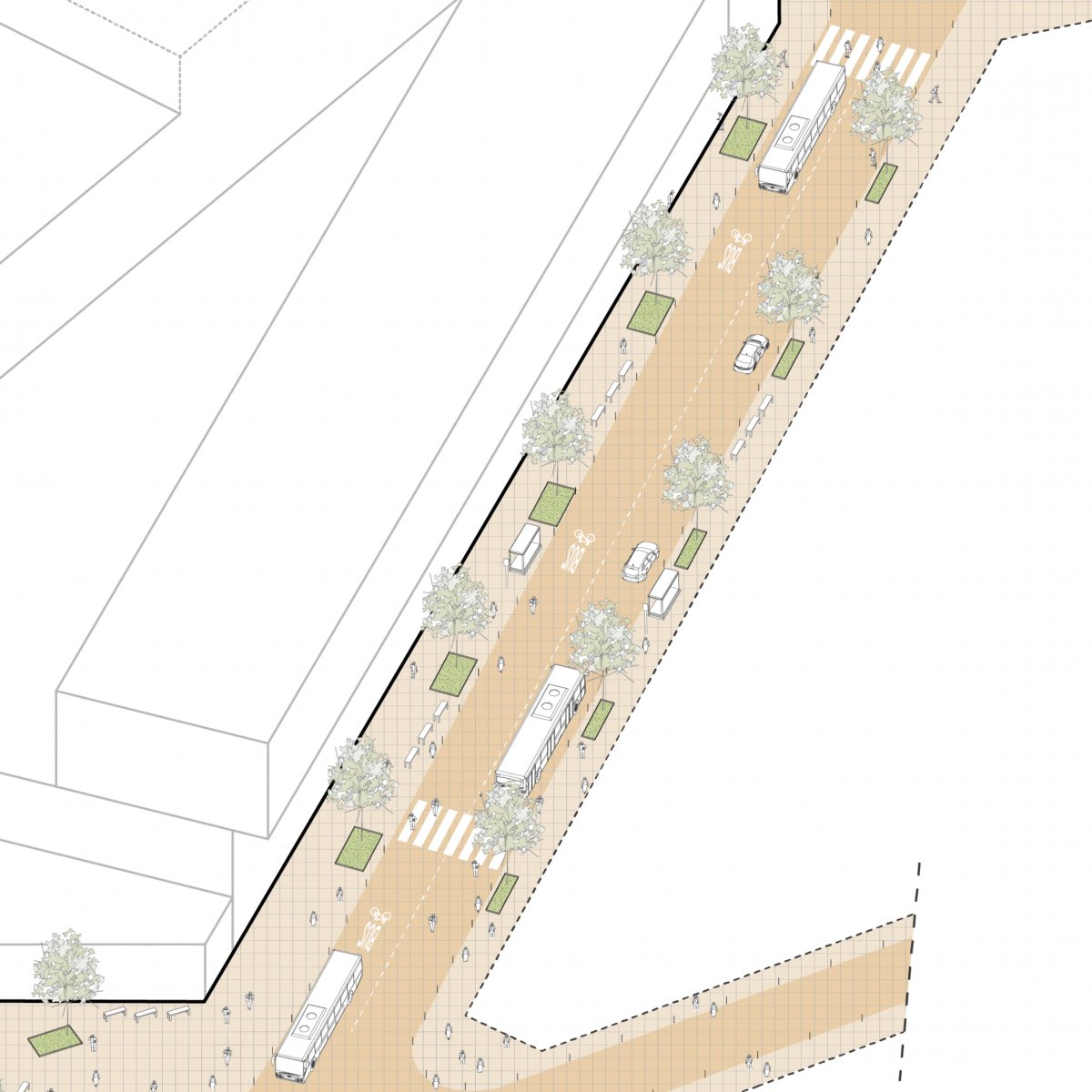 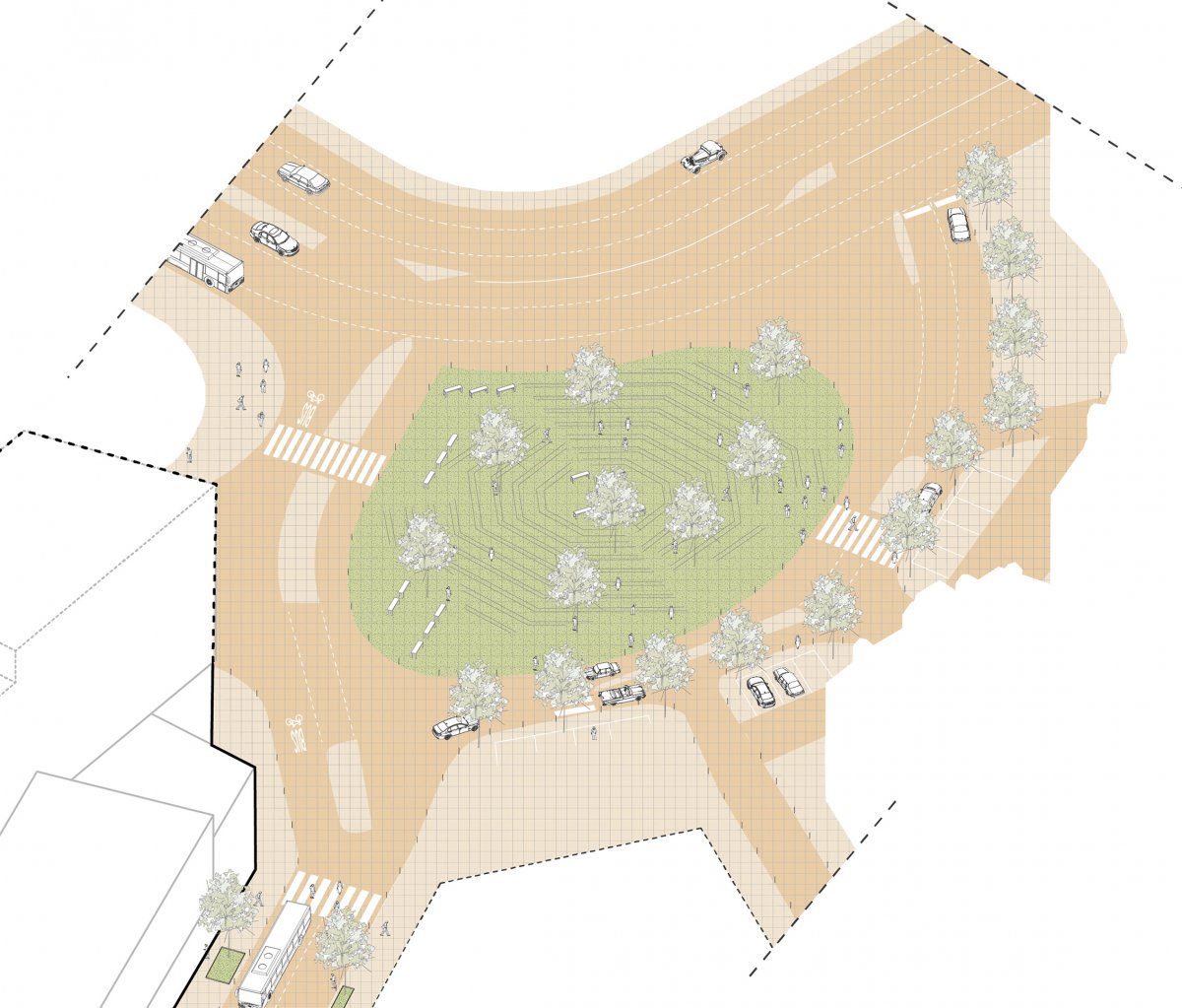 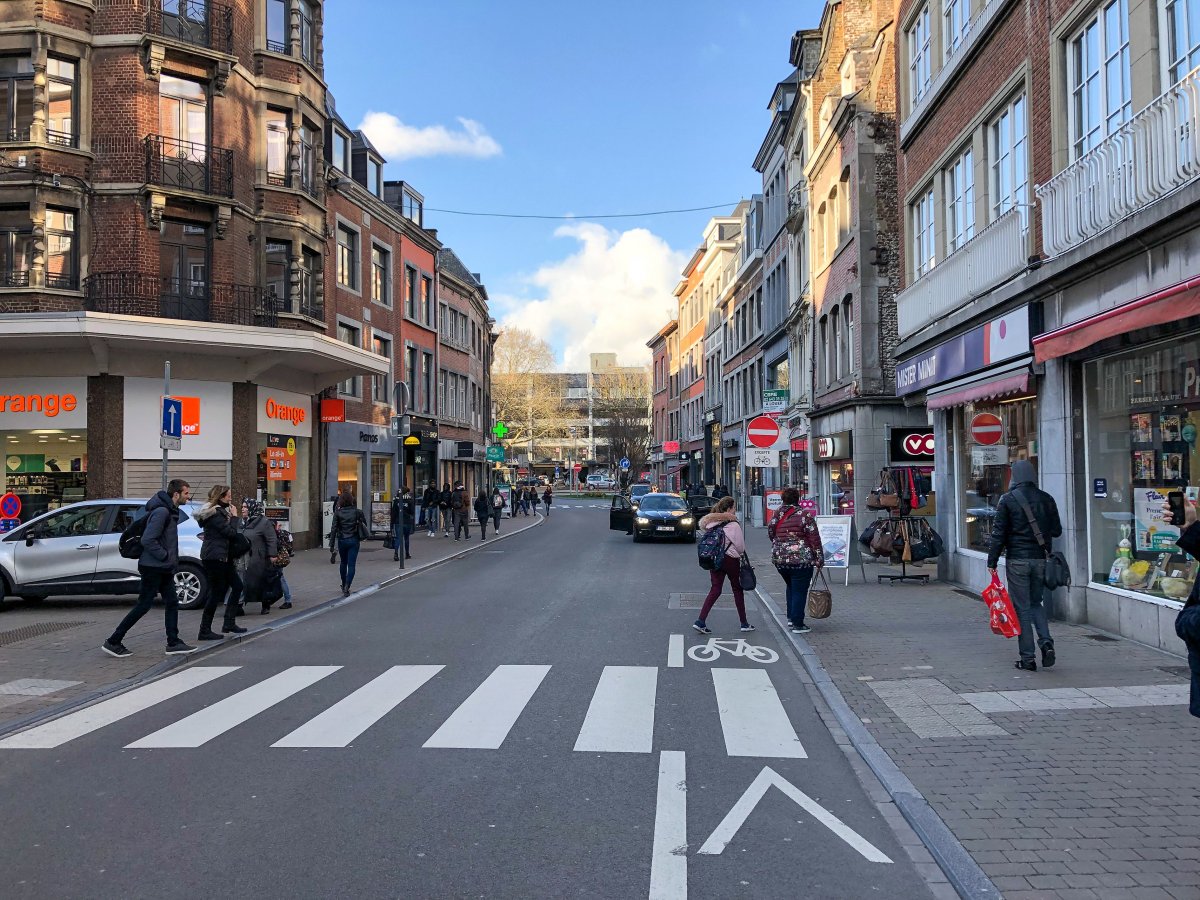 The area around Namur station and the railway area is undergoing major changes. A large number of new projects are underway in this strategic area which benefits from excellent accessibility and a central location. The project site is located at the level of the current parking building 'Le Namur' which runs alongside the railway tracks and borders the Namur station which is also undergoing major changes. After numerous debates and programs, the City now wishes to reclassify this space to create a multifunctional complex in the heart of the city integrating housing, offices and commerce in hypercentrality.

The mission consists in carrying out an Urban Consolidation Perimeter (Périmètre de remembrement urbain PRU) in the project area.
This urban planning tool aims to reclassify a disused or struggling site within the urban structure. The PRU makes it possible to establish an urban project and to define the location of constructions, the delimitation of public and private spaces, the height of constructions, types of development of public space and development options relating to the architecture and town planning. Based on an analysis of the existing situation, an urban approach and contact with decision-making actors, the objective of the mission was to provide a reference document defining a coherent and strategic urban vision by integrating a pre-established programme.

The approach consisted in combining several points of views to understand the mission. On one hand, we worked on the basis of the foreseeable future situation, by integrating all of the upcoming transformations in and around Namur station so that the PRU can be better integrated into the evolution of the city. On the other hand, we worked on the basis of the production of a citizen panel which had drafted a document of recommendations before the realization of the PRU. The combination of the two approaches made it possible to produce an urban project grounded in the context of the Namur train station neighbourhood and its evolution.