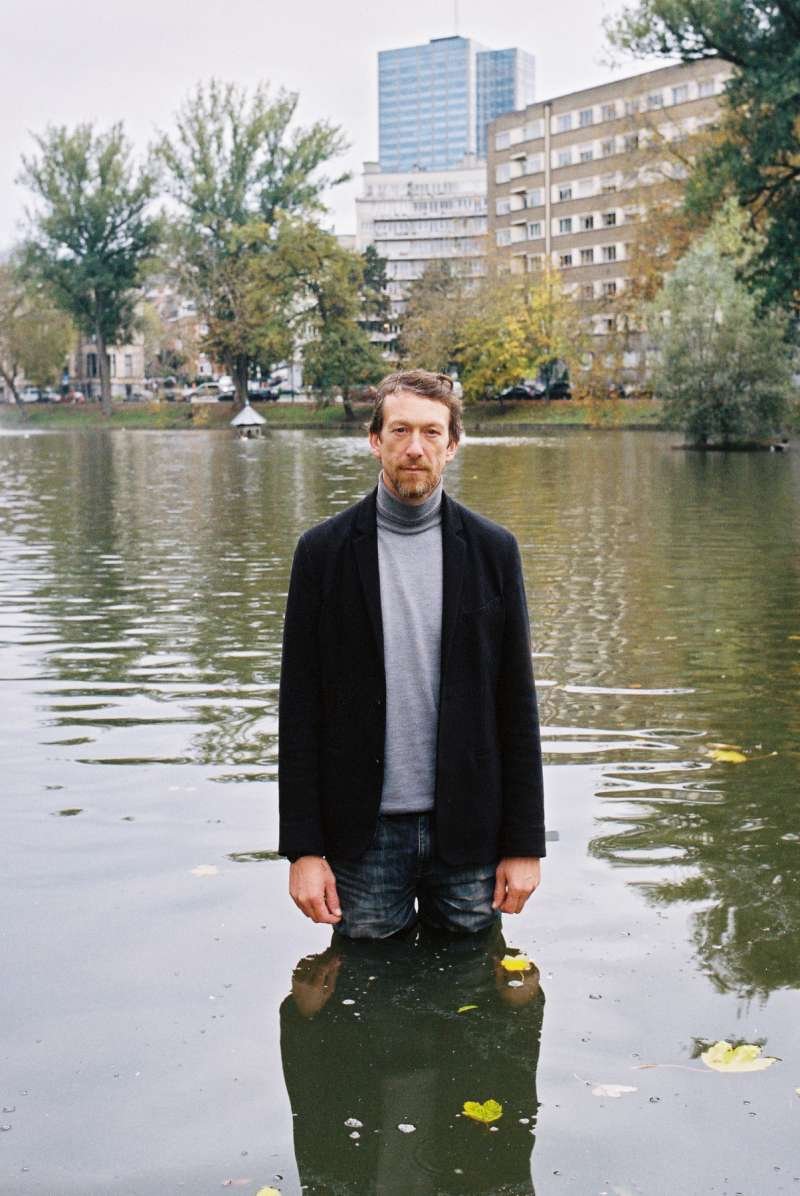 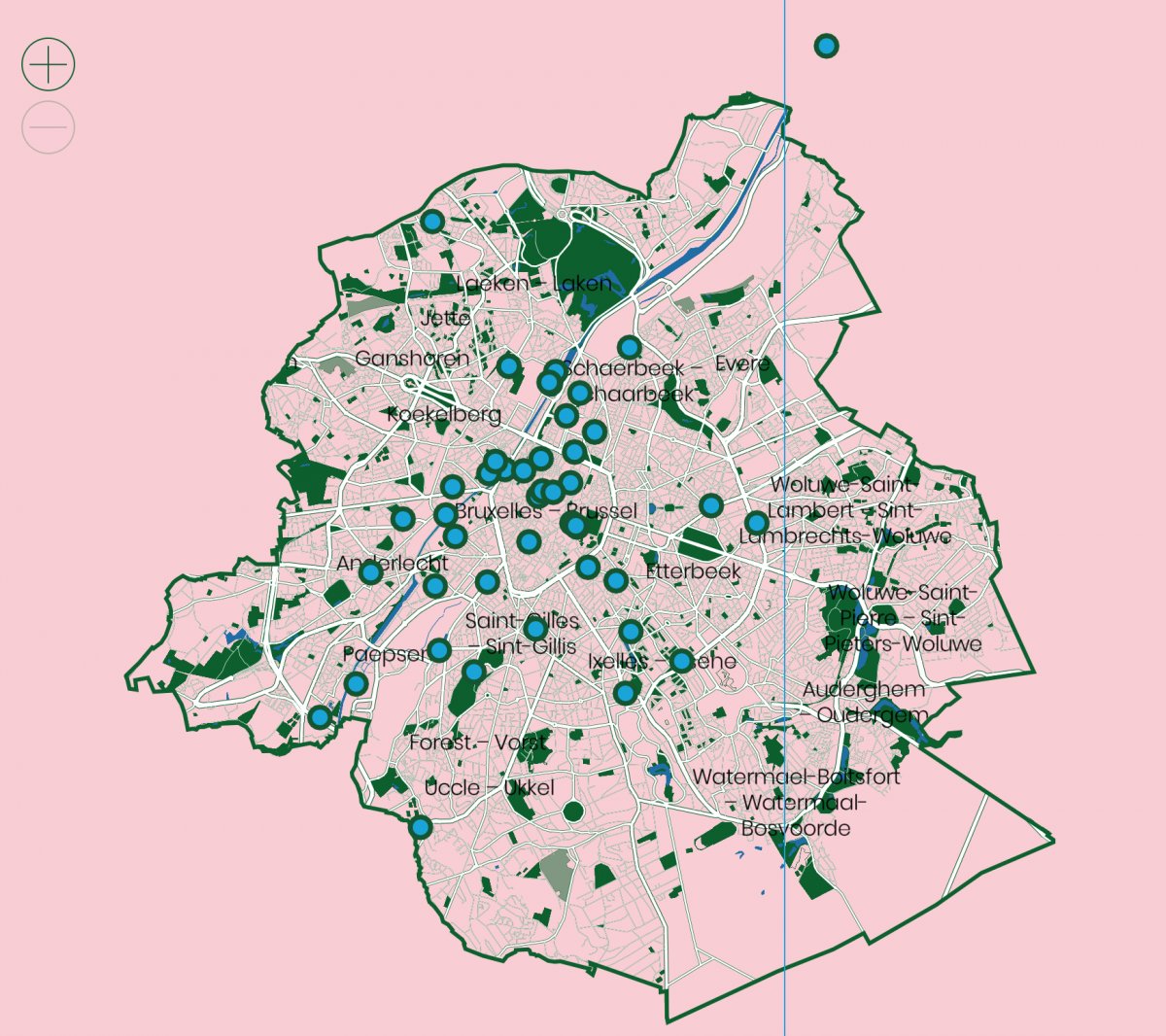 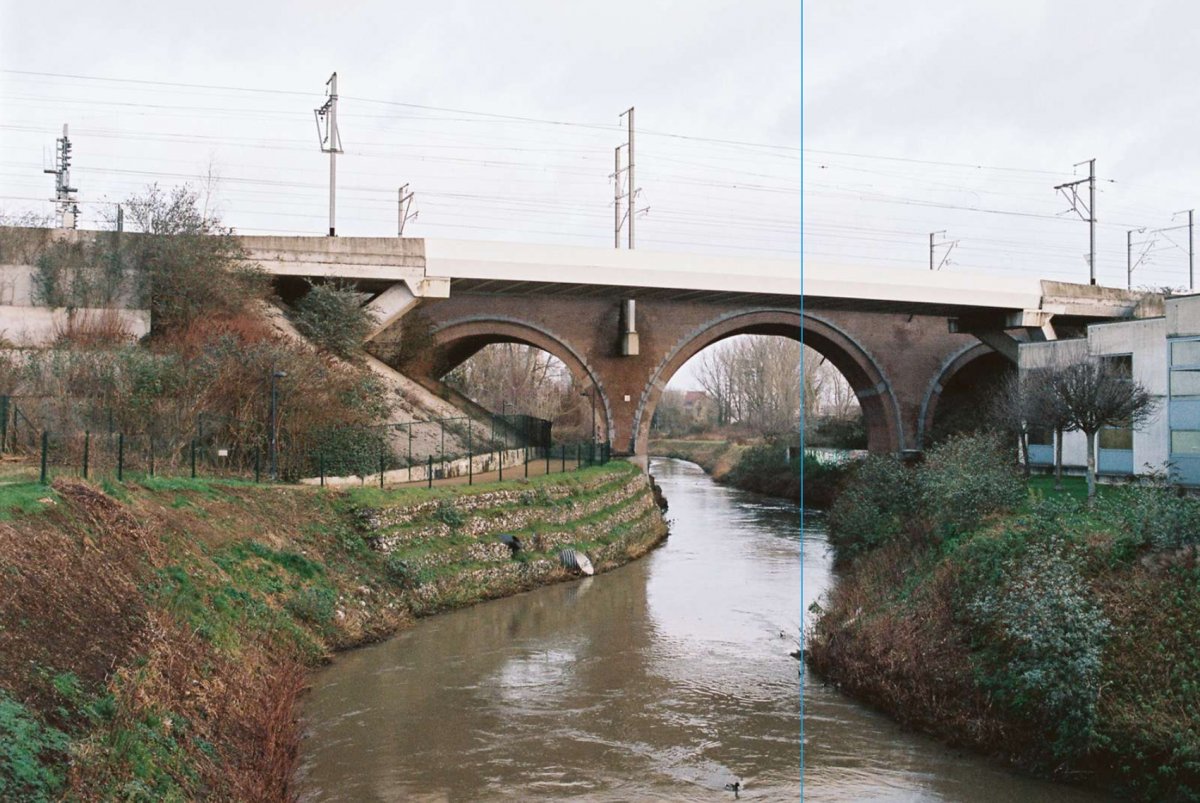 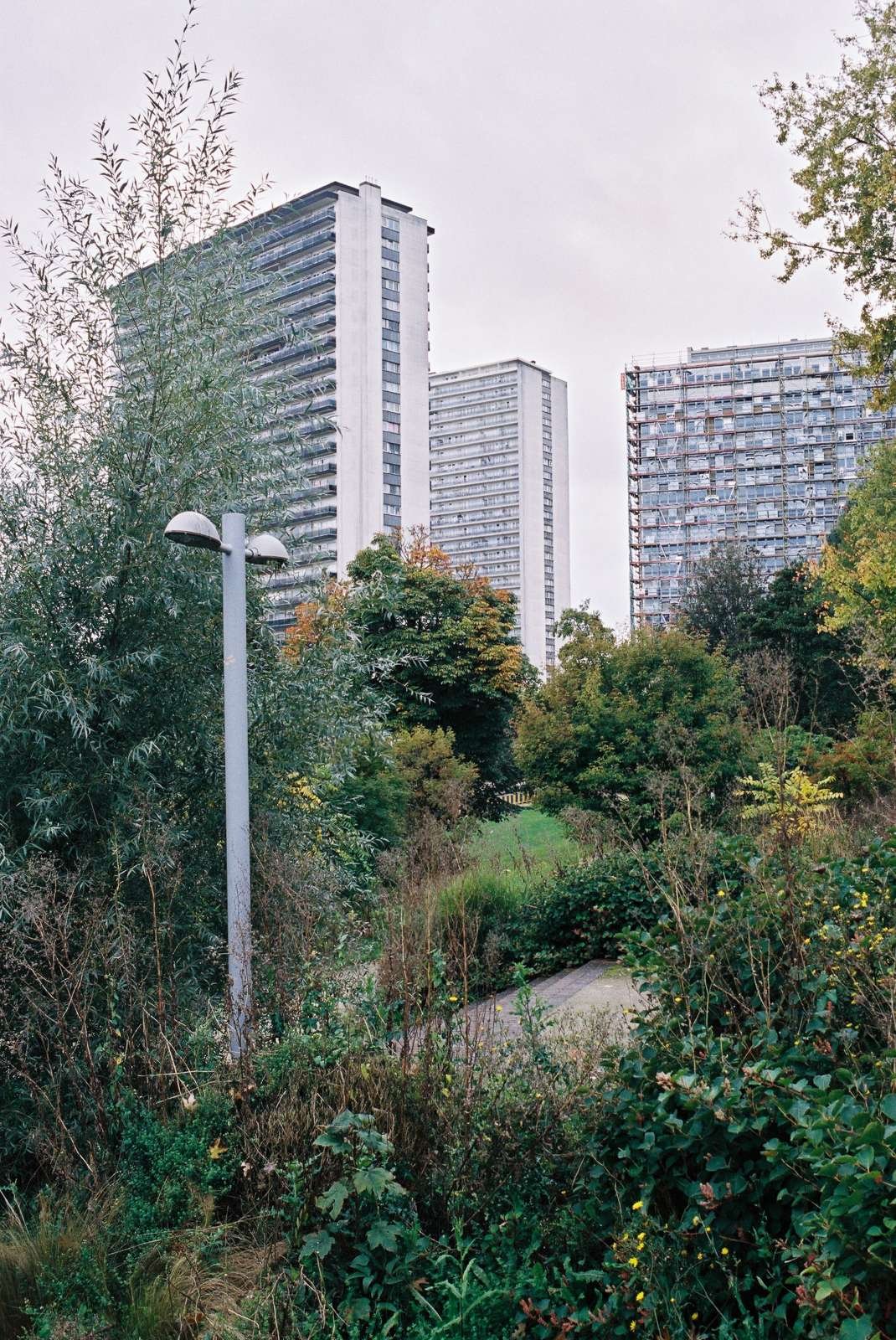 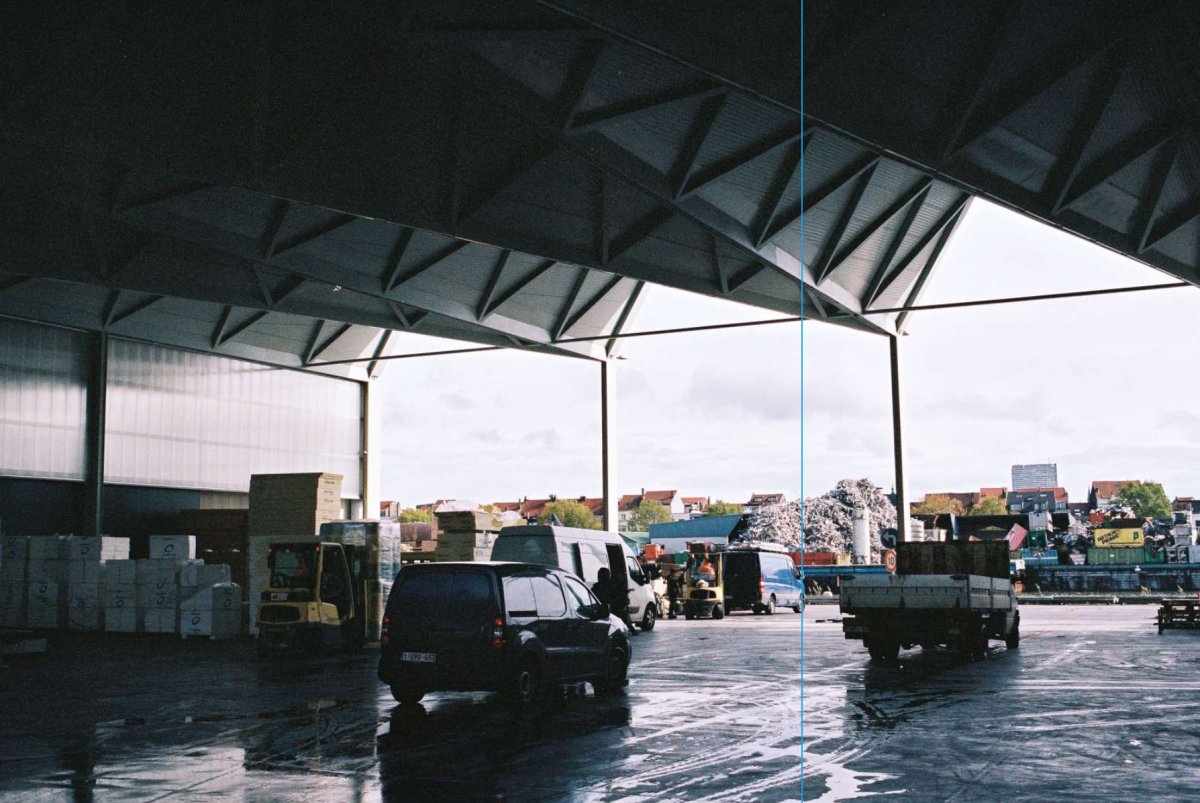 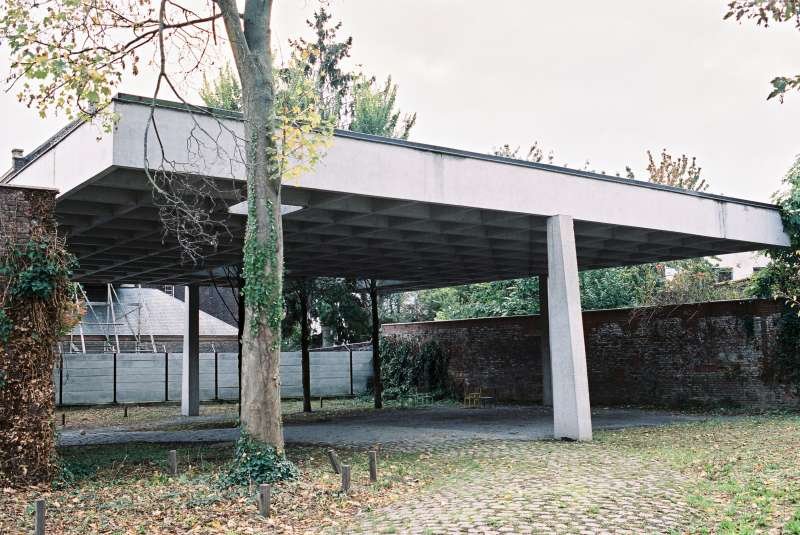 Curatorship of an initiative to promote contemporary architecture in Brussels

Urban.brussels has been organising an architecture week since 2019. The first edition entitled “Archiweek” took place in October 2019. The programme was developed by Urban. On the sidelines of this programme. CityTools has proposed, in collaboration with Speculoos, Variable, and photographer Thomas Ost, to organize an initiative to enhance the Brussels architectural scene through 50 interviews entitled "Brussels architecture today".