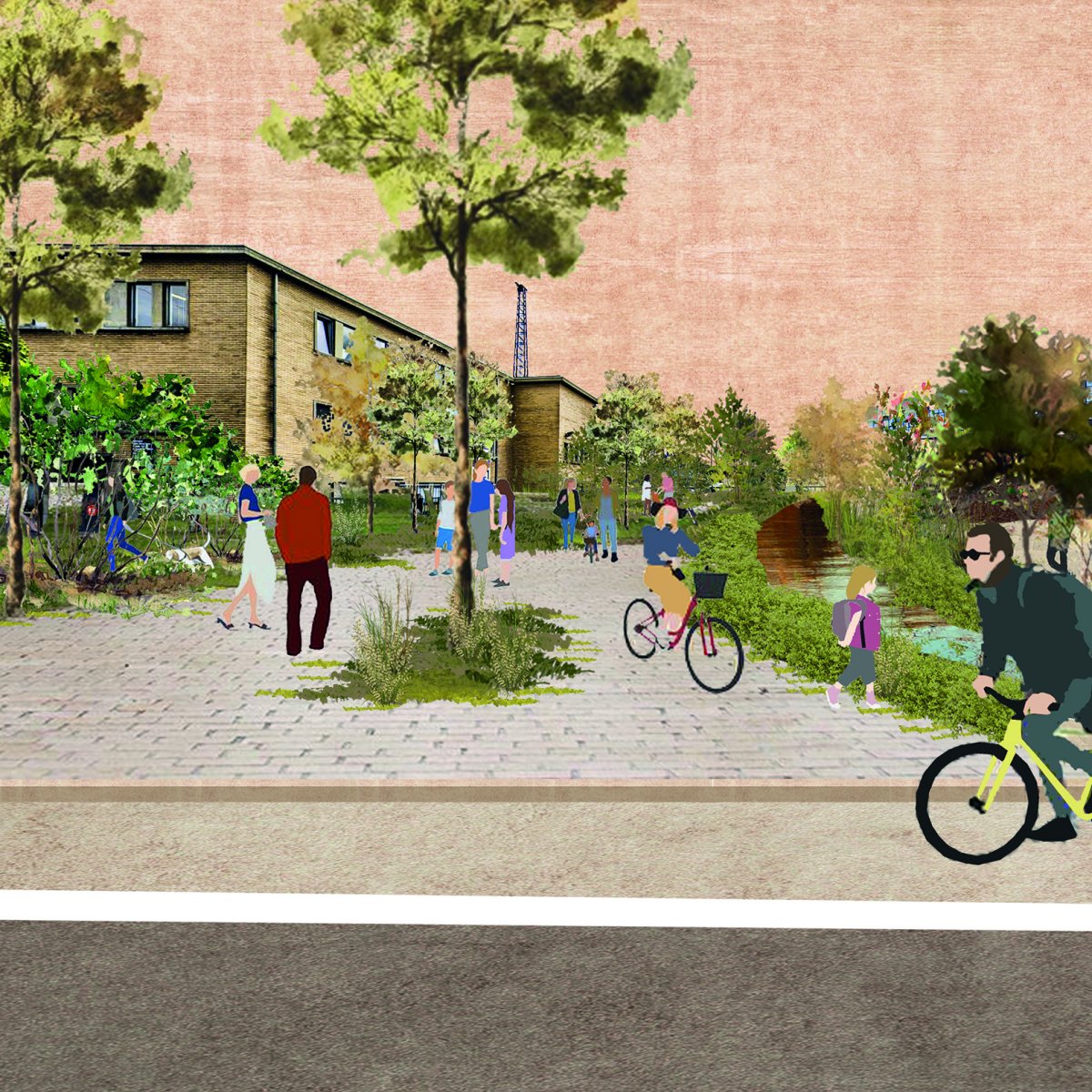 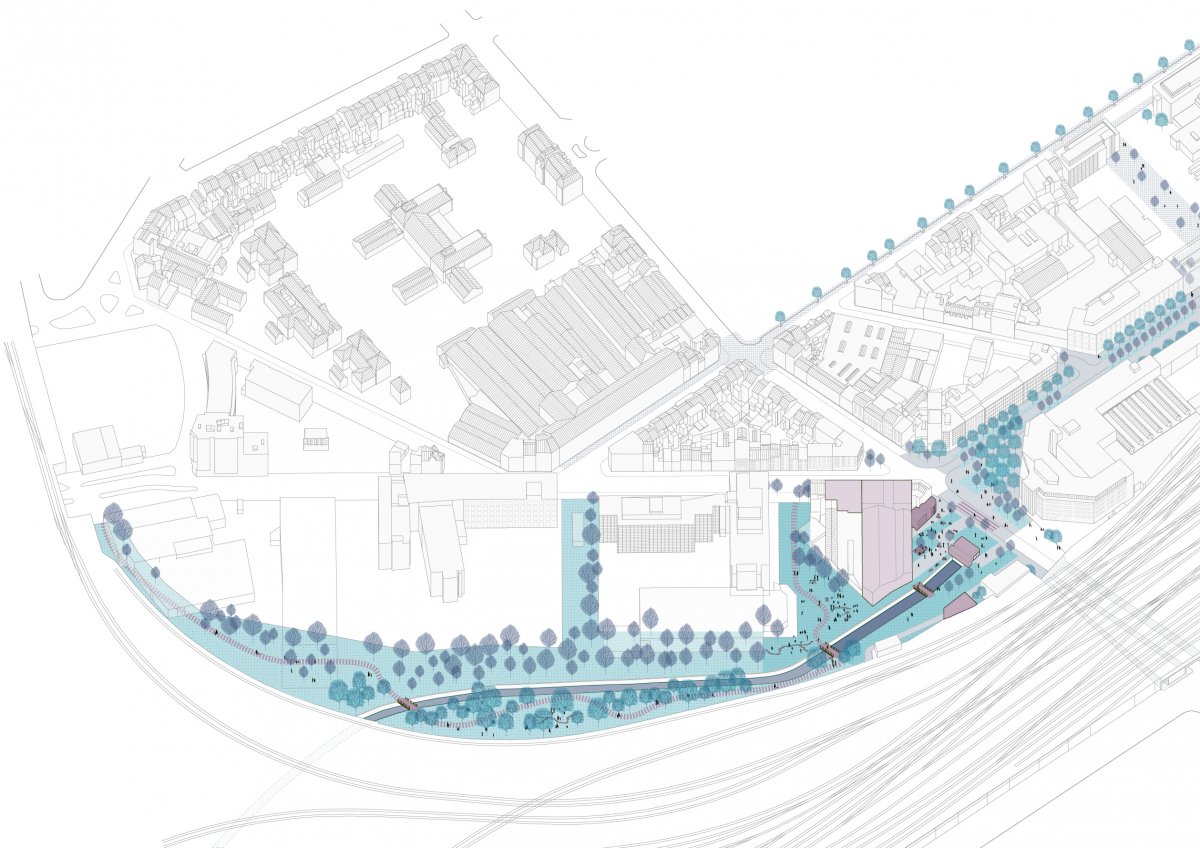 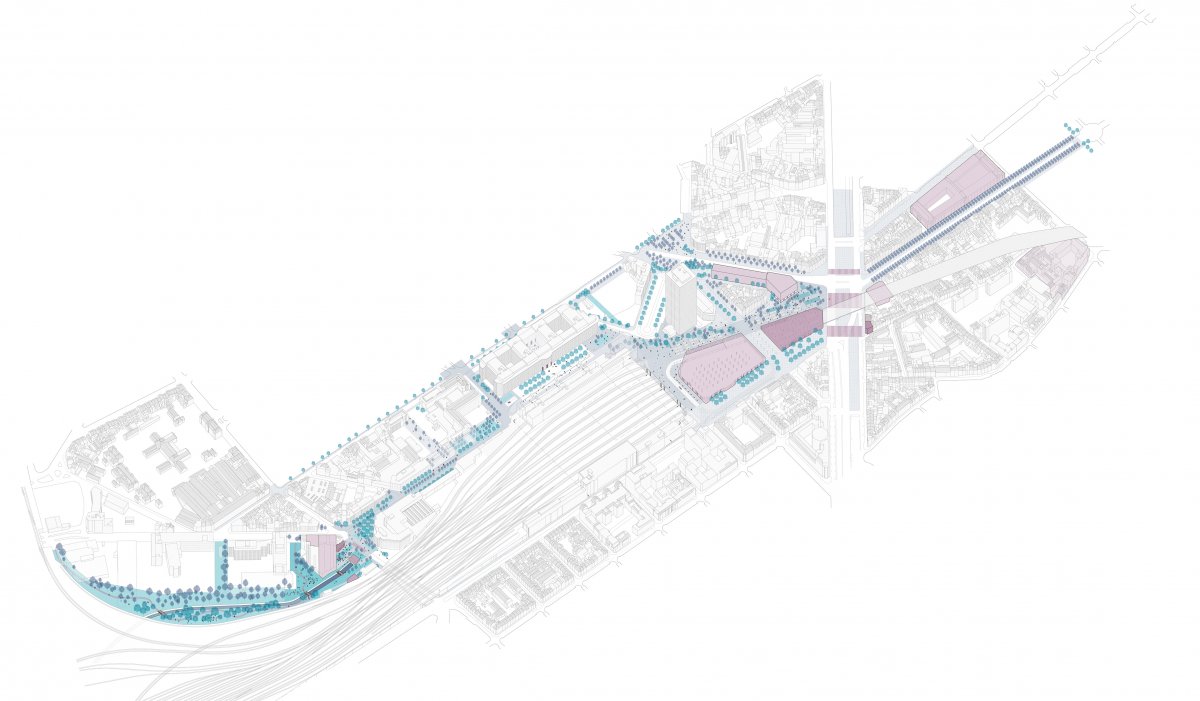 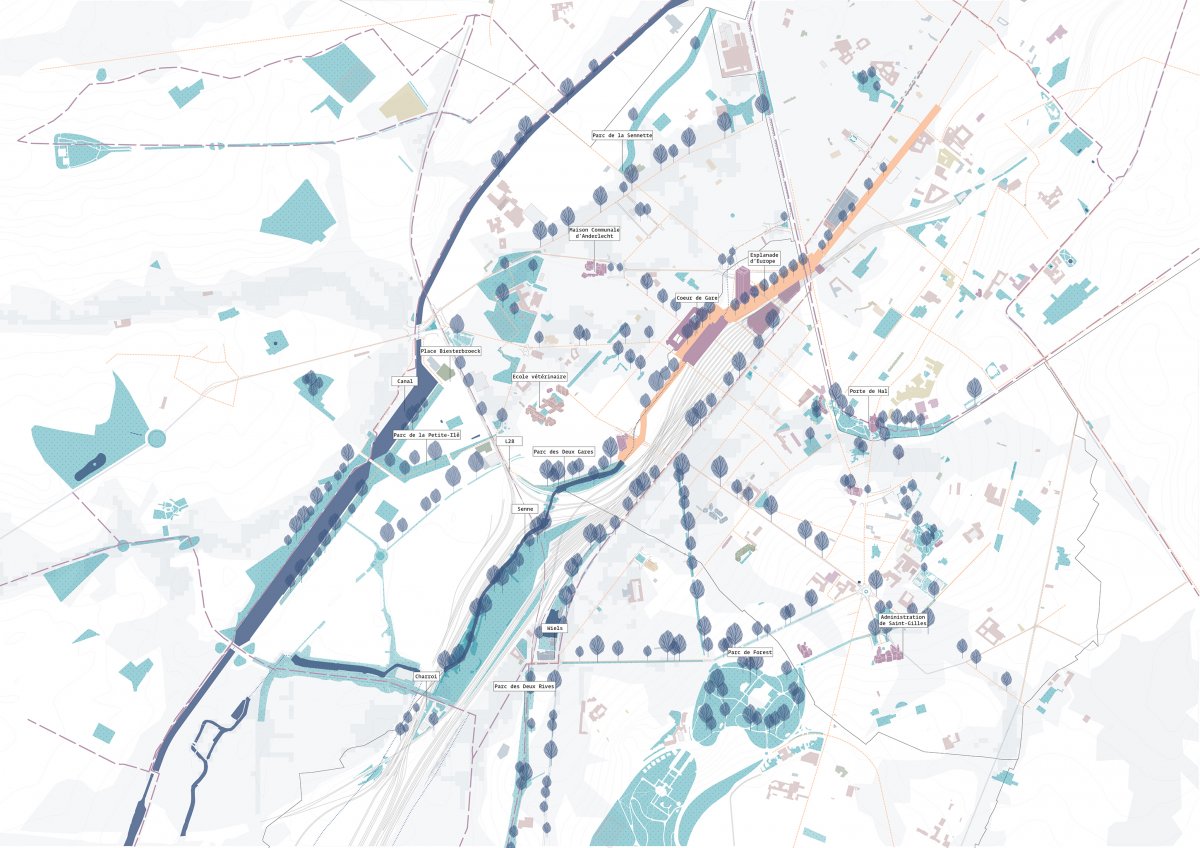 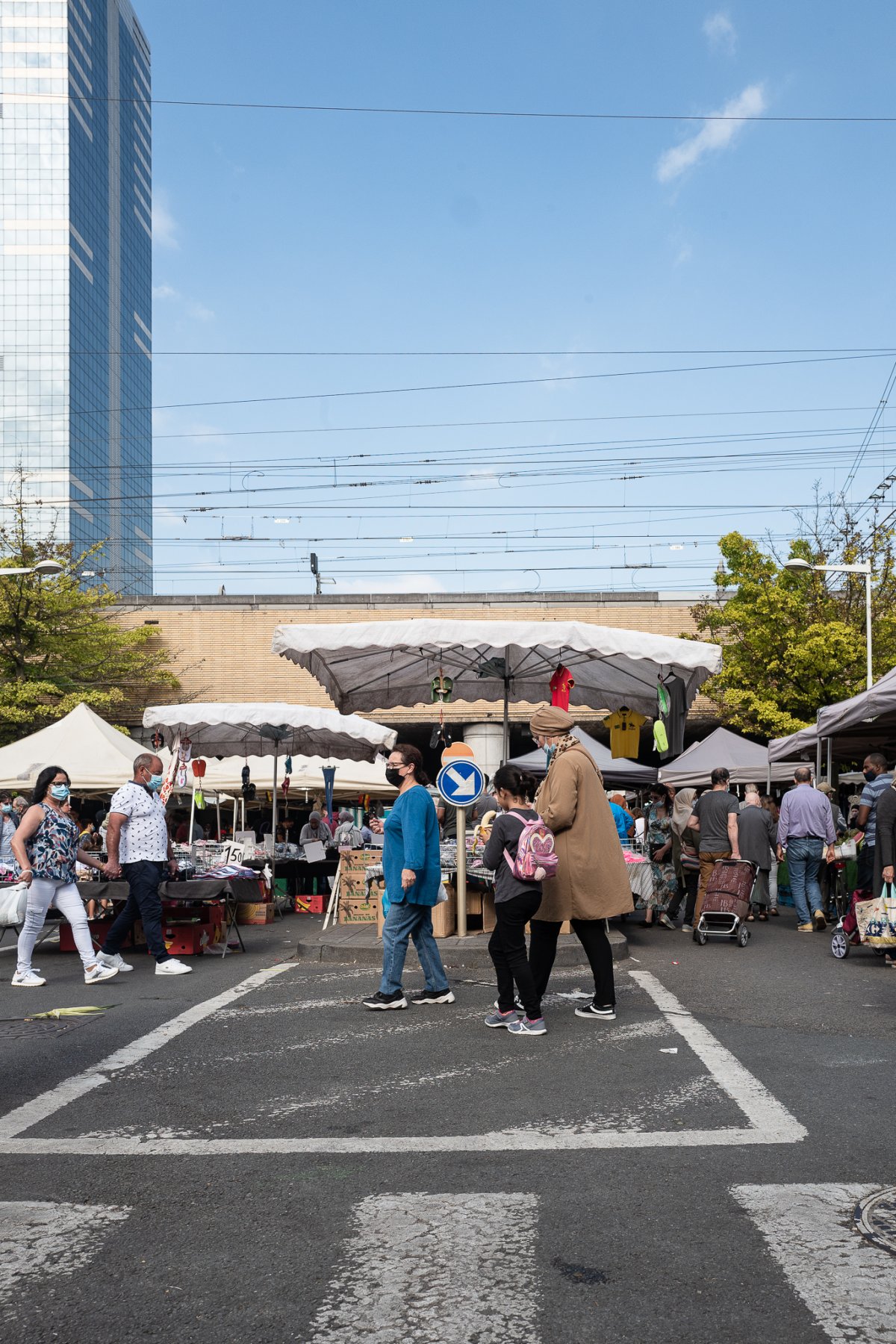 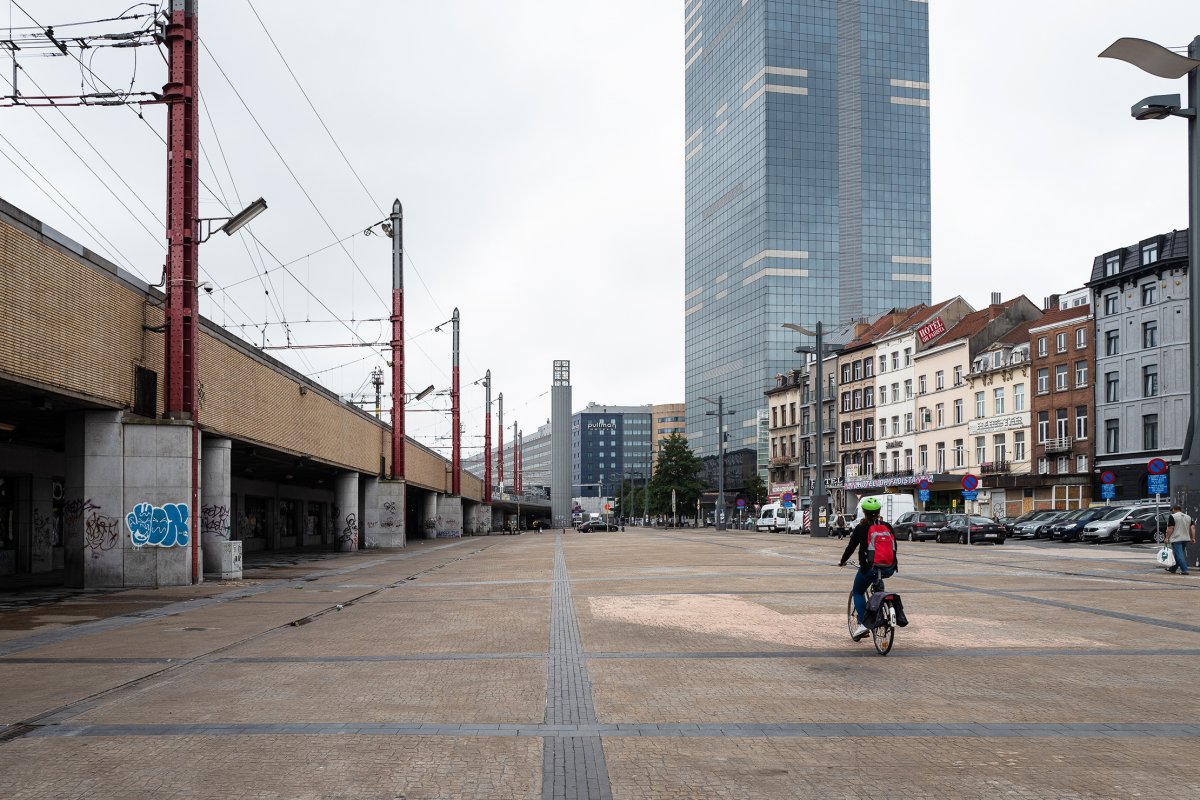 The CRU is an urban renewal tool designed to address the broad issues of enclosure and connection of historic districts. The objective is to allow urban planning work on major infrastructures that often constitute important urban ruptures, such as railway complexes and other transport infrastructures. The Gare du Midi district suffers from a lack of quality and continuity of public spaces. Numerous plans (masterplans, PAD) and projects are underway in the area.

The project consists of developing an urban vision and identifying, defining and programming the public space and infrastructure projects that will allow its implementation. A budgetary and operational program is included in the study in order to allow the realization of the projects within 5 years. The mission includes a follow-up of the achievements during this period. The program is endowed with important investment budgets.

Considering the context and the number of studies already carried out on the perimeter, our approach consisted in orienting the CRU towards the concretization of public space projects allowing the connection of the Senne, the Station and the City Center. This new "21st century junction" is the backbone of the project, which will also enable the east-west crossings to be qualified and improved.